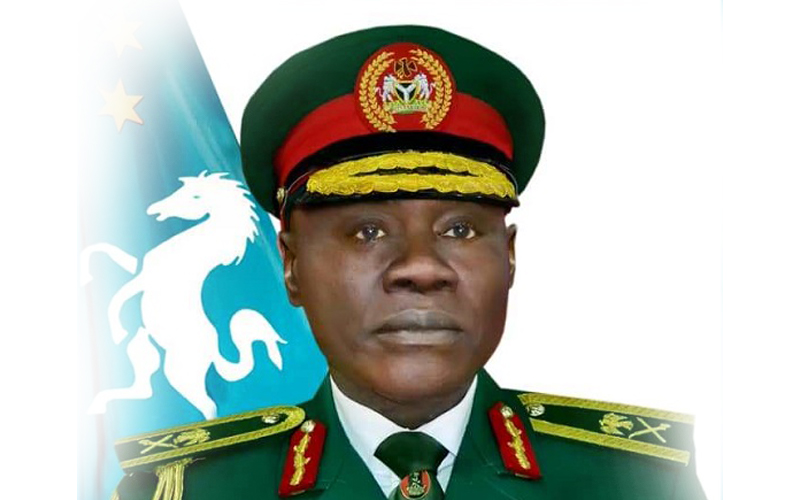 At least 1,009 Boko Haram ex-fighters held in military custody at Giwa Barracks in Maiduguri, the Borno State capital, have been “secretly” released by the Nigerian military on Wednesday.

The PUNCH quoting a source in the army reports that the ex-terrorists were handed over to the Borno State Government in a secret ceremony that was initially billed to take place at an earlier date but was suspended indefinitely by the military authorities at the wake of the appointment of the new COAS.

Borno State Commissioner for Women Affairs and Social Development, Hajiya Zuwaira Gambo, who represented the state government at the event, was said to have received the ex-terrorists.

The officer said, “The army handed 1,009 Boko Haram insurgents to the state government today (Wednesday). It was done in secret. We were warned not to allow journalists to the venue.”

It was, however, not immediately clear whether their release was in fulfilment of a certain demand by the insurgents.

Efforts to reach the Army Public Relations Officer, Operation Hadin Kai, Col. Ado Isa, to confirm the report proved abortive. He could neither be reached on phone or via SMS.