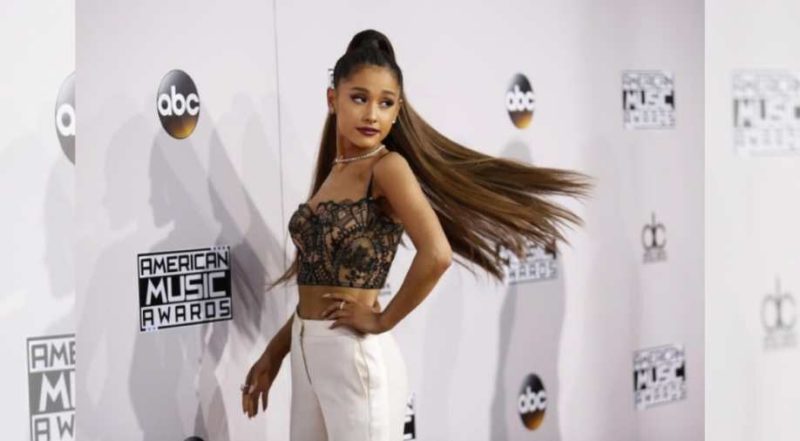 Ariana Grande’s ‘7 rings’ has continued to top the Billboard Hot 100.

Hasley ‘Without You’, which was third on the chart last week, came second.

Post Malone and Swae Lee ‘Sunflower’, Wow’ by Post Malone and “Please Me” by Cardi B, featuring Bruno Mars, were rated third, fourth and fifth on the chart, respectively.

MORE READING!  Cardi B reacts after being compared with BBNaija’s Erica

Marshmello and Bastille, ‘Happier’, “Shallow” by Lady Gaga and Bradley Cooper and ‘Sucker’ by Jonas Brothers are other songs that occupied the sixth seventh and eight positions on the chart.

Billboard Hot 100 is the music industry standard record chart in the United States for songs, published weekly by Billboard Magazine.

MORE READING!  Cardi B slams Wiz Khalifa for pitting her against Nicki Minaj

Chart rankings are based on sales, both physical and digital, radio play and online streaming in the United States.

A new chart is compiled and officially released to the public by Billboard on Tuesday’s of every week.