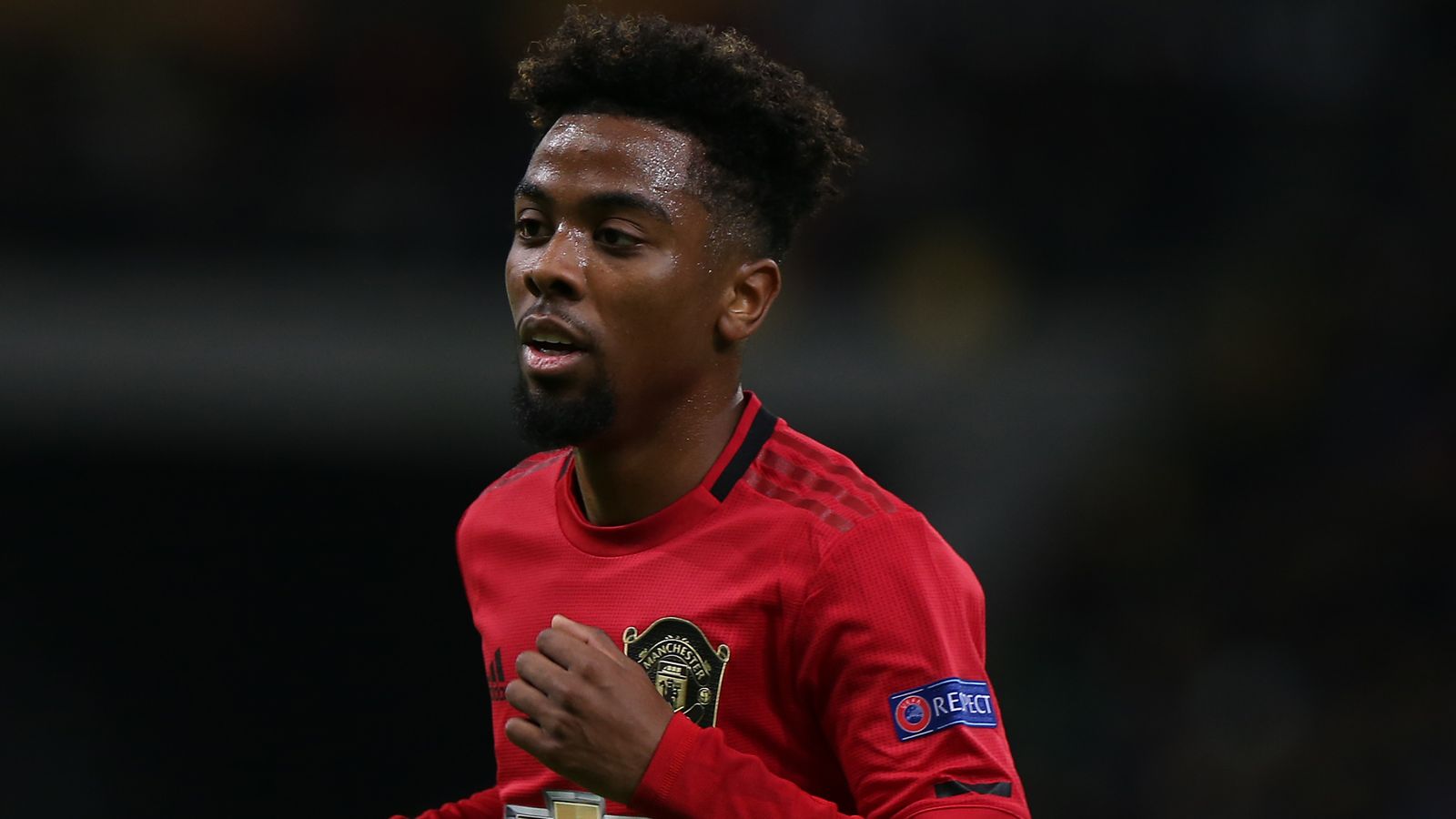 The 19-year-old rejected a new contract with the club and allowed his contract to expire in July to bring an end to his 13-year association with the Red Devils. Chelsea and a number of Premier League clubs had expressed an interest in Gomes but the diminutive midfielder felt his short-term progress would be best served in a foreign league.

Gomes was convinced that the club could provide him a realistic pathway into the first team, though they’re ready to loan him to Boavista for the first year of his deal with the club, The midfielder sent a heartfelt message to supporters today following his exit from the club.

‘It is time I take the next step in my career, I hope you can all be proud off what I go on to achieve,’ said Gomes. ‘I wish the club and everyone involved the best of luck, you will all be missed more than you can imagine. I also want to thank the fans, your SUPPORT hasn’t gone unnoticed.’

MORE READING!  Coutinho gets new jersey number at Barcelona
Related Topics:Angel GomesMan u
Up Next

I was surprised Barca sold me – Carles Perez