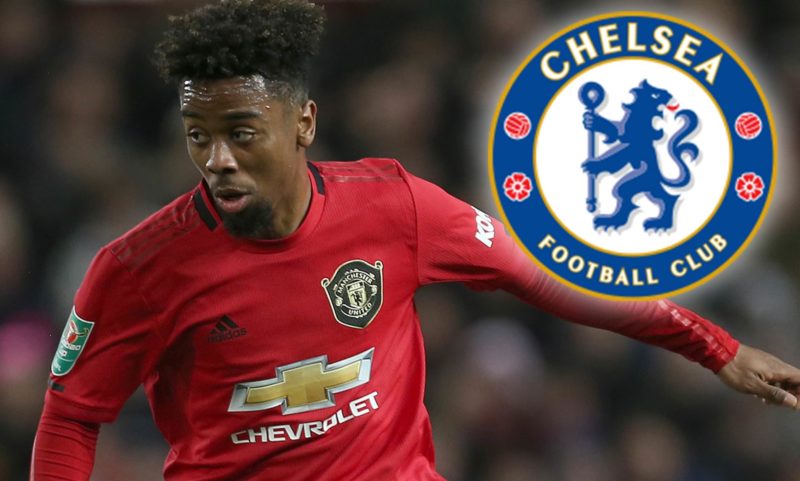 Chelsea is willing to agree to a persuasive deal with Angel Gomes as he leaves Manchester United, although the 19-year-old has a series of offers from abroad.

Ole Gunnar Solskjaer confirmed the club failed to agree on a new deal with Gomes, allowing him to secure his future elsewhere now his current contract is up.

According to The Independent, the talented midfielder turned down an offer of £25,000 with bonuses, as he had far better offers elsewhere.

One of those is from Chelsea, with super-agent Pini Zahavi involved in discussions, but Gomes also has interest from all the major leagues.
The player has been contacted by clubs from Germany, Spain, Italy and Portugal with Hamburg, Valencia and Benfica understood to be among those leading the chase.

When asked whether Gomes would be leaving United at his press conference on Monday, Solskjaer said: “I’ve got no news, nothing.

“I’ve not heard from them last night or this morning, it seems like they haven’t managed to agree. The answer is probably short and ‘yes [he’s leaving]’, then.”