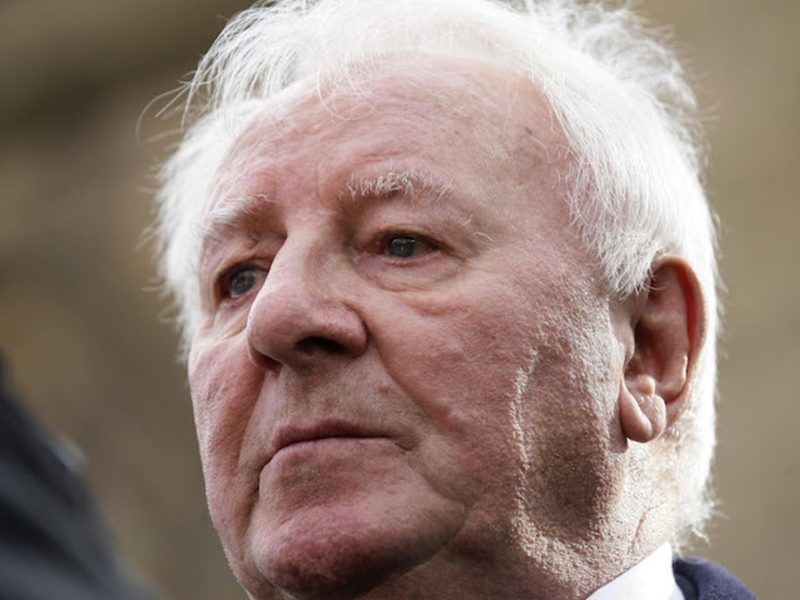 A former manager of Manchester United and Chelsea FC, Tommy Docherty, is dead.

Docherty died on Thursday at the age of 92 after a long illness.

Man United in in reaction to the news of Docherty’s death took to its official Twitter handle to express sadness, tweeting thus:

“We’re deeply saddened by the passing of Tommy Docherty, who led us to FA Cup victory in 1977 with a thrilling, attacking team in the best traditions of Manchester United.

“Everyone at the club sends sincere condolences to Tommy’s loved ones,” Man United tweeted.

“Everybody at Chelsea Football Club is very saddened to learn of the death of our former player and manager Tommy Docherty.

“Tommy was a legend of our game, and our thoughts are with his family and close friends at this time.”

Docherty, a former Scotland, Aston Villa and Derby County manager, made more than 300 appearances for Preston as a player.