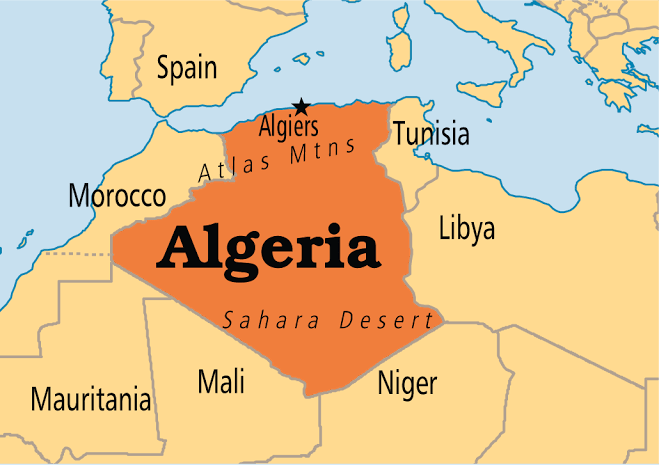 Algerian authorities arrested the head of an opposition party for allegedly insulting President Abdelmadjid Tebboune and other charges, his wife and rights groups said on Thursday.

Fethi Ghares, 47, coordinator for the small leftist Democratic and Social Movement party, was taken from his home on Wednesday night in a suburb of Algiers, said his wife Messaouda Cheballah.

Lawyers for Ghares said he was detained on several charges, including “insulting the president” and “publishing information that could undermine national unity”.

No further details were given.

Said Salhi, vice-president of the Algerian League for the Defence of Human Rights, said the arrest of Ghares was another sign of “repression” in the North African nation.

“Political action is not a crime,” Salhi said in a statement on Facebook, decrying that the head of a political party was “in prison for expressing his opinion”.

The long-running protest movement is demanding the overhaul of Algeria’s political system.

The government has banned Hirak demonstrations and stepped up legal proceedings against opponents, activists, journalists and academics.

Some 300 people are currently behind bars on charges related to the Hirak, according to the CNLD prisoners’ rights group.

Related Topics:AlgeriaAlgeria opposition leader
Up Next