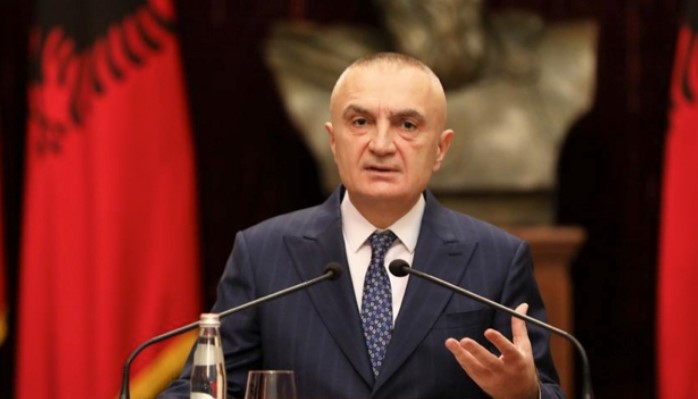 President Ilir Meta of Albania has been impeached by the country’s parliament for violating the constitution.

Meta was accused of inciting violence and going against provisions of the country’s constitution.

Parliamentary investigation revealed that he violated 16 articles of the constitution and triggered violence, Al Jazeera reports.

The investigation detailed that the behaviour and approach of the president didn’t align with his constitutional role.

Reports also cited his biased approach against the ruling Socialists during the April 25 parliamentary electoral campaign, recommending his removal on the grounds of grave violation of the country’s constitution.

MORE READING!  After weeks-long wait, Peru's president to be sworn in

“President of the Republic’s acts, behaviour and approach … run counter to his constitutional role and position,” the report said.

The lawmakers accused Meta, of inciting instability and violence, taking sides with political opposition ahead of the nation’s election.

Edi Rama the country’s Prime Minister who spoke before the impeachment said Mr Meta “has betrayed the mission of the president of … Albania.”

Meta was impeached after the 104 lawmakers voted for his impeachment against seven other members who voted for him to remain as president with three others maintaining a neutral stand.

The final approval will come from Albania’s Constitutional Court within three months.

Socialist lawmakers had in April asked the investigative committee to impeach Mr Meta for failing to guaranty national unity.

Since assuming the office of president in 2017 with the support of the ruling Socialists, Meta has opposed their agenda, blocking the nominations of ministers and vetoing legislation.

However, the ousted President faulted the investigation and impeachment attempt, with claims that the outgoing parliament lacks the constitutional right to conduct such investigation as they are currently in a post-election transition period.

The parliament elected in April is not formally seated until September.

The Socialist Party had at the April 25 election swooped a landslide of 74 of parliament’s 140 seats winning their third four-year term.

Related Topics:AlbaniaIlir Meta
Up Next