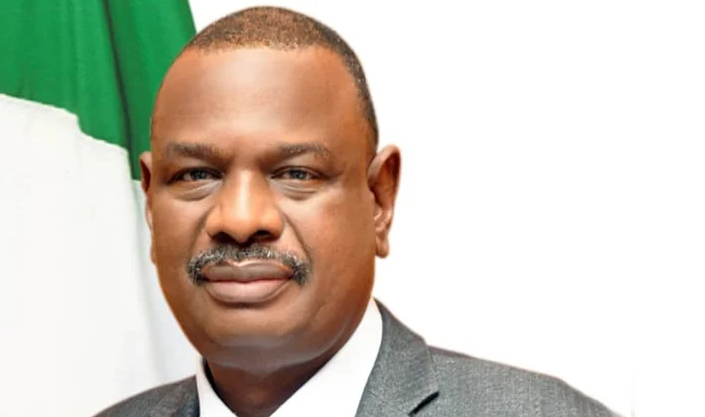 The Board Chairman of West African Power Pool, Sule Abdulaziz, on Wednesday, disclosed that Niger, Togo, Benin and Burkina Faso are collaborating to buy the unutilised power produced in Nigeria.

The four countries are collaborating to make the power purchase from Nigeria through the Northcore Power Transmission Line currently being built, Abdulaziz said.

Abdulaziz, who is also the acting Managing Director of the Transmission Company of Nigeria, disclosed this at the WAPP meeting on the Northcore project in Abuja.

“The power we will be selling is the power that is not needed in Nigeria.

“The electricity generators that are going to supply power to this transmission line are going to generate that power specifically for this project. So, it is unutilised power,” he said.

According to the PUNCH, he also said Nigeria was expecting new generators to participate in the energy export for the 875km 330KV Northcore transmission line from Nigeria through Niger, Togo, Benin to Burkina Faso.

“In addition, there are some communities that are under the line route, about 611 of them, which will be getting power so that there won’t be just a transmission line passing without impact,” Abdulaziz said.

The WAPP chairman said the project, funded by World Bank, French Development Council and the African Development Bank, had recorded progress, adding that the energy ministers would be addressing security issues for the project at another meeting in Abuja.

“Nigeria has the greatest advantage among these countries because the electricity is going to be exported from Nigerian Gencos (generation companies).

“So, from that, the revenue is going to be enhanced and a lot of people will be employed in Nigeria.”

WAPP Secretary-General, Siengui Appolinaire-Ki, said the cost of the project was about $570m, adding that part of the investment in each country would be funded by that particular nation.

He said countries in the partnership, including Nigeria, were also being supported by donors.

He said the funding agreement was ready as partner countries were awaiting the disbursements.

Appolinaire-Ki, however, said the donor agencies had said they needed a Power Purchase Agreement between the buying and the selling countries to be executed before releasing the fund.