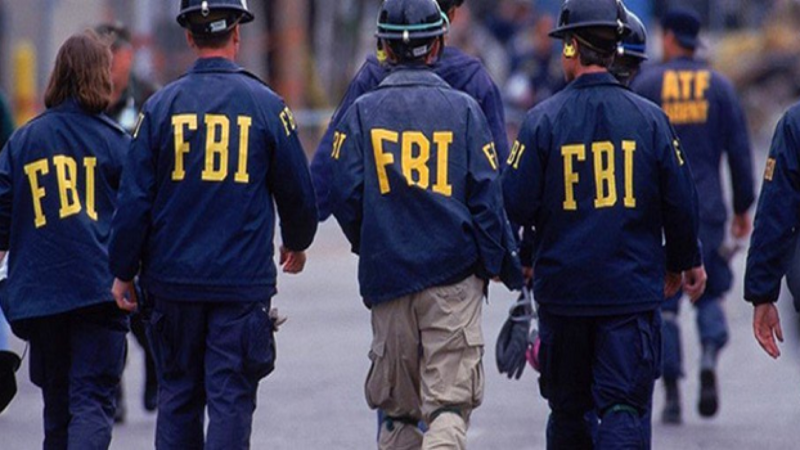 Another Nigeria may face about a 42-year jail term after being arrested by the Federal Bureau of Investigation (FBI) of the United States of America for his involvement in an internet scam of nearly $1 million.

34-year-old Charles Onus faces five charges in connection with a scheme to conduct cyber intrusions of multiple user accounts maintained by a company that provides human resources and payroll services to employers across the US, in order to steal payroll deposits.

A statement released on the website of the US Justice Department revealed that Onus was arrested on April 14, 2021, in San Francisco and detained, and he will be presented later in a Manhattan federal court before Magistrate Judge Sarah L. Cave.

The case is assigned to US judge Paul G. Gardephe.

The statement read partly: “As alleged, Onus did this as effectively as someone who commits bank burglary, but with no need for a blowtorch or bolt-cutters. Thanks to the FBI and IRS-CI, Onus is in custody and facing serious federal charges.

“After Onus successfully gained unauthorised access to a company user account, he changed the bank account information designated by the user of the account so that Onus would receive the user’s payroll to a prepaid debit card that was under Onus’ control.

UNIBEN bans cars with tinted glasses on campus over insecurity