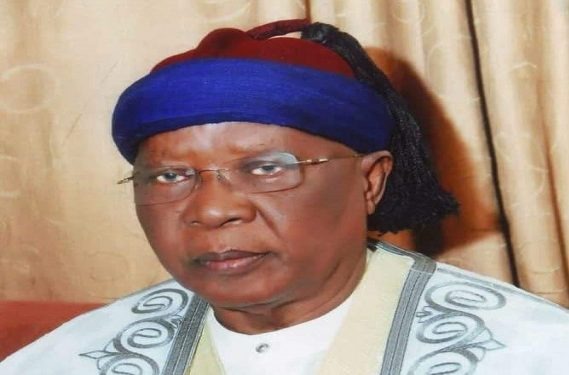 Fwa said that Joram-Fwa died on Sunday at the Federal Medical Centre, Yola, at the age of 82, after a brief illness.

Before his death,  he was a member of the Adamawa council of traditional rulers.

Related Topics:AdamawaMurum Mbula
Up Next

Kidnappers made N200m in Ogun in two months – OPC