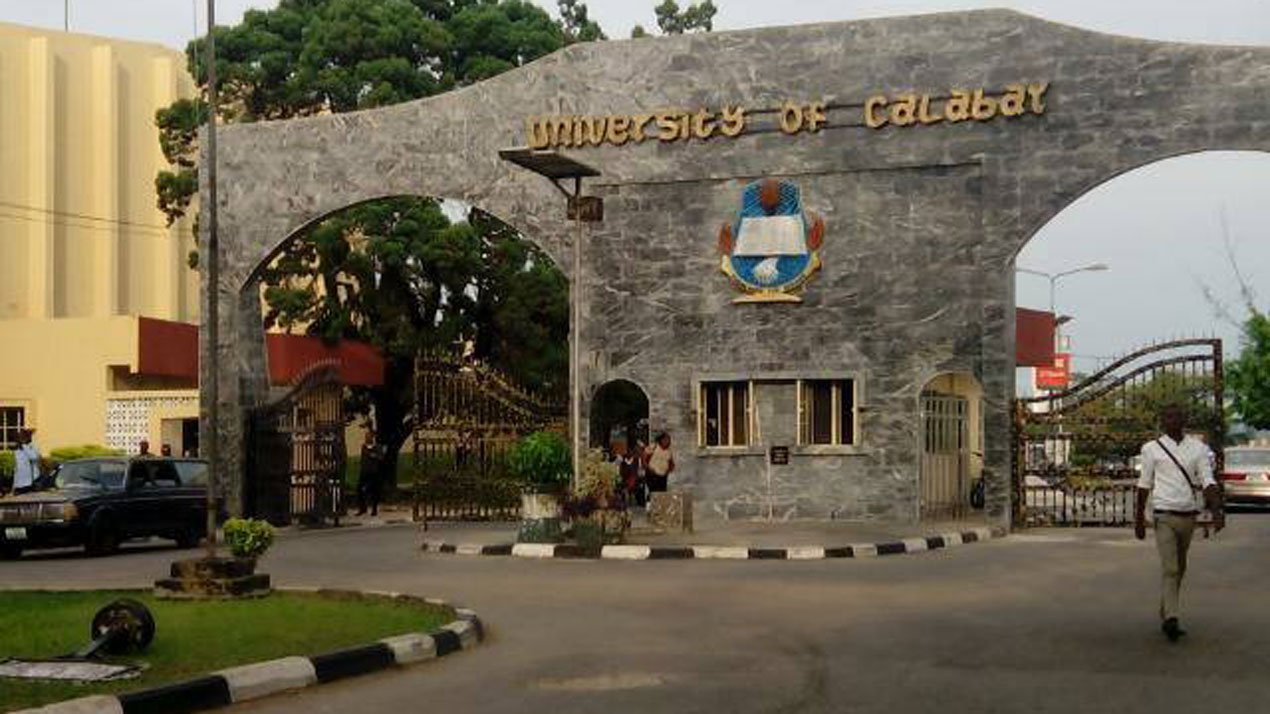 The two kidnapped Law students of the University of Calabar have regained freedom from their abductors, the News Agency of Nigeria reports.

The students, Ikpi Okoi-Itam and Vincent Adomi-Okorafor who were kidnapped on July 1 on campus were released on Sunday in the creeks of Calabar South.

The Vice-Chancellor of the university, Prof. Florence Obi, told NAN that their release had brought much relief to the university community.

Obi, who gave glory to God for the safe release of the students, empathised with them over the traumatic situation the abductors subjected them to.

“It has been a traumatic period for their colleagues, family, and the university community.

“They just came back from the hospital where they underwent a medical test.

“Examination is starting tomorrow for Law students, but for these two who were kidnapped and released, we have to give them some time to recuperate before giving them their own examination,” she said.

The VC commended the Police, the Department of State Service, and the Nigerian Navy for their collaboration and efforts toward the release of the students.

“The security agencies have done their bests; they have been available to us. The collaboration has been so fruitful and their efforts made the release of the students possible.

“The state Commissioner of Police visited the scene and also, the navy was on water combing the area.

“I want to use this opportunity to commend them and further plead that as we start our examination, they maintain their presence on campus.

“I want to also plead with Gov. Ben Ayade to come to our aid by deploying officials of the state security outfit, Operation Akpakwu, to the university to help us enhance our security,” she said.

Speaking to NAN, one of the released students, Adomi-Okorafor, described the period they spent in captivity as “traumatic and devastating.”

He told NAN that they were kidnapped on campus on the morning of July 1 while they were preparing for a test.

“The kidnappers were unkind to us; they tortured us and made us go through hell for 11 days. But, I am happy today that I am seeing the light and interacting with people.

“They took us through the creeks to their camp; it was a painful experience that we went through.

“I want to thank the VC and security agencies for their tireless efforts that ensured our release. I also want to advice the school management to scale up security network on campus,” he said.

Related Topics:freedomUNICAL students
Up Next