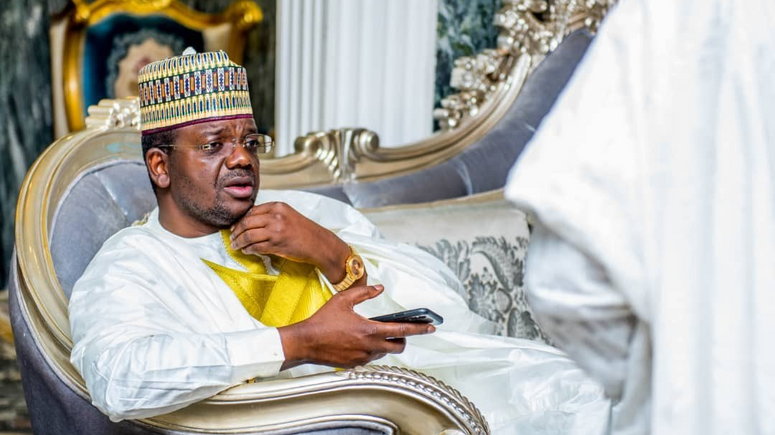 The Speaker, Zamfara House of Assembly, Alhaji Nasiru Magarya, has encouraged the legislative workers to dedicate themselves to their duties, as the assembly leadership will not condole indiscipline.

The Speaker gave the advice on Friday in Gusau at a reception organised in his honor by the Parliamentary Staff Association of Nigeria (PASAN), Zamfara Chapter.

“I commend the foresight of the union’s leaders for organising this reception, aimed at fostering unity between the leadership and House workers.

“This is a welcome development and I believe that more result oriented civil servants are needed in the House now than in the past”, the speaker said.

He called on the workers to be dedicated and professional in the discharge of their assignments as the leadership would not tolerate laxity, late coming or early departure from office.

He assured the staff of his continued support and assistance.

He described lawmakers and FRSC officials as “partners in progress“ and called on the sector commander to build from where his predecessor stopped.

Magarya also urged the sector commander to use his vast expertise to reduce carnage on the highways, particularly during festive periods, adding that the House enjoyed working with his predecessor.

Earlier, Fika said that the visit was aimed at strengthening the assembly’s relationship with the command.