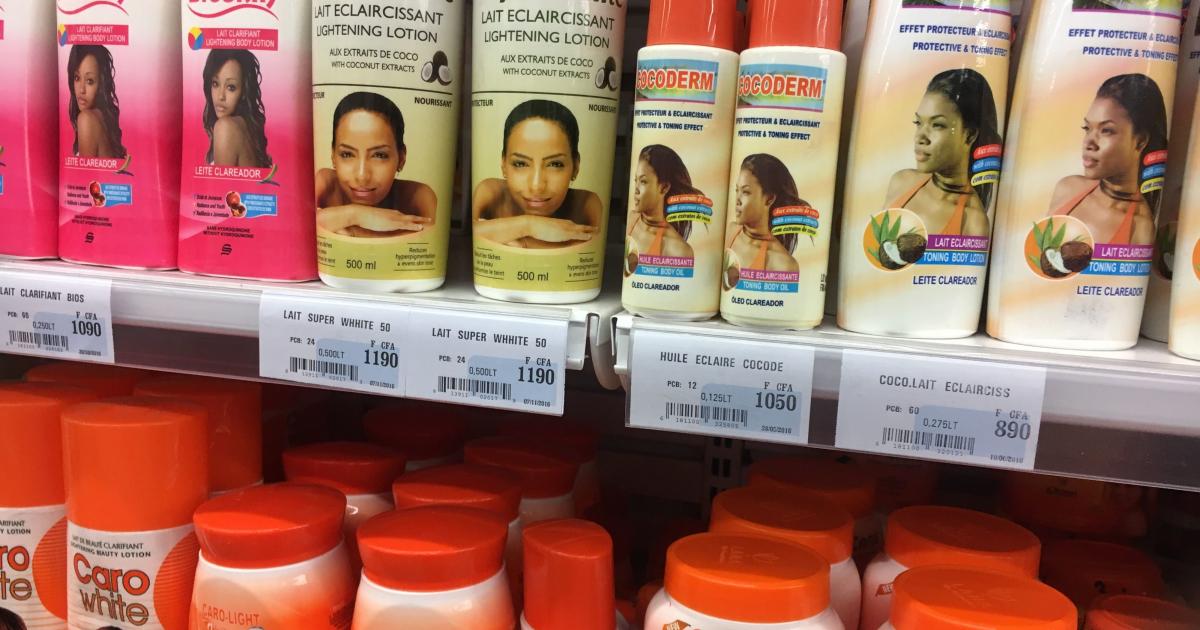 The Yoruba Youth Socio-Cultural Association (YYSA), on Thursday, threw its weight behind the move by the National Assembly to ban the importation and production of bleaching creams in the country.

In a statement by its National President, Hammed Olalekan, the group said it was happy that the Federal Legislature “is intending to regulate the importation and production of creams, which people are using to tone their skins’’.

“As part of its advocacies to instill right values, right attitudes and behaviors that are acceptable among youths across Nigeria, the YYSA is in full support of this move.

“Bleaching is an act of immorality that has become a commonality in Nigeria.

“This is because it is generally used by all classes of people in society including elites.

“It’s undoubtedly an epidemic in Nigeria and, if not curtailed, will later lead to an outbreak of cancer, not only among adults but little children.

“This is for the fact nursing mothers too are now using it for their infants,’’ Olalekan said.

YYSA, therefore, implored the National Assembly to enact laws that will make the production and importation of bleaching creams illegal.

“Severe punishment should also be suggested during the enactment of the law.

Kaduna to strengthen partnership with CSOs to entrench accountability in LGAs