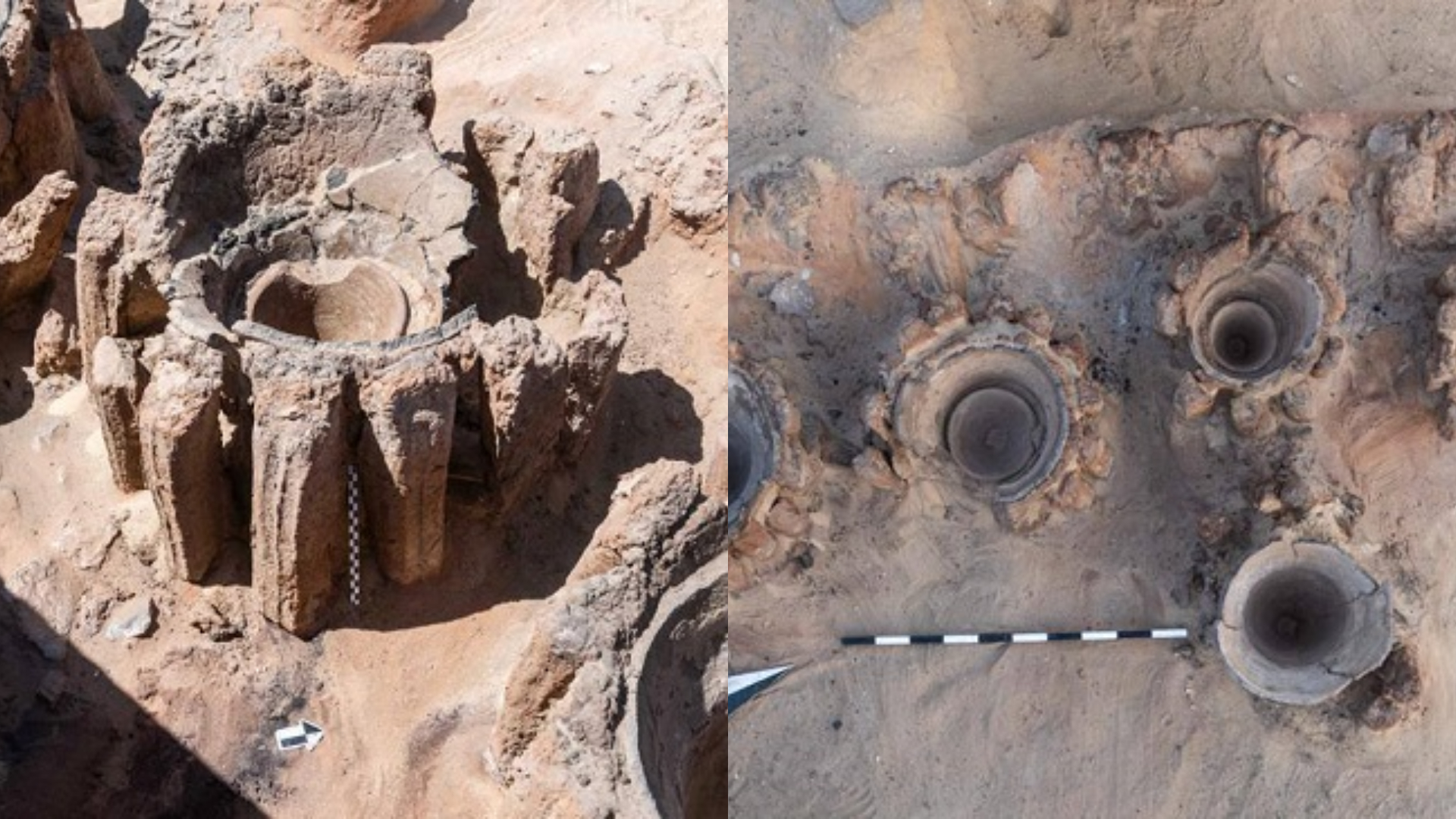 An American-Egyptian archaeological mission team, excavating in the northern part of Abydos archaeological site in Sohag, have uncovered evidence for what may be the world’s oldest industrial-scale beer production.

Secretary-General of the Supreme Council of Antiquities, Mostafa Waziri said that the brewery consists of at least eight large semi-subterranean installations and was built on the edge of the desert in Abydos at the dawn of ancient Egyptian history.

The capacity of the facility was industrial in its scale and unprecedented for its time, producing many thousands of litres. It was probably built to supply the funerary cults of Egypt’s first kings.

Matthew Adams of New York University’s Institute of Fine Arts, who is leading the mission, explains that the brewery is made up of eight large semi-subterranean installations, (ca. 20m long × 2.5m wide × 40cm deep) built at Abydos, ca. 3000 BCE.

Approximately contemporary with the era of King Narmer.

The vats were used to heat grain and water mixture in a process called ‘mashing,’ which was then fermented to produce beer.

The industrial scale of production at Abydos—estimated at approximately 22,000 litres per batch—has no known equal in the archaeological record from early Egypt.

British archaeologists excavated the brewery in the early 20th Century, but its importance was not understood at that time and the exact location had been lost.

The mission had located the brewery in 2018 and continued their investigation in 2020.

Deborah Vischak of Princeton University, pointed out that the brewery was located in a vast desert area reserved exclusively for the use of Egypt’s first kings; including Narmer. They were from Abydos, where they established Egypt’s first great royal necropolis and also built monumental funerary temples known as ‘cultic enclosures’.

The brewery may have been built expressly to supply royal ritual at the enclosures, especially based on extensive excavation of the monuments and evidence for the use of beer in large-scale offering rituals in them. 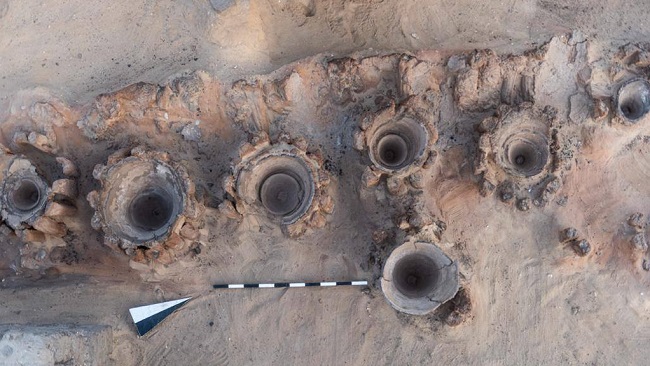 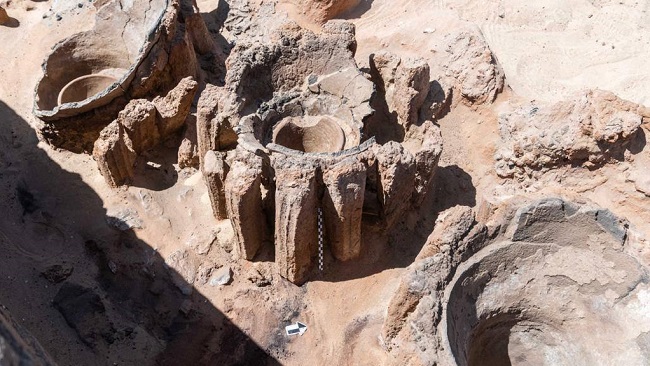 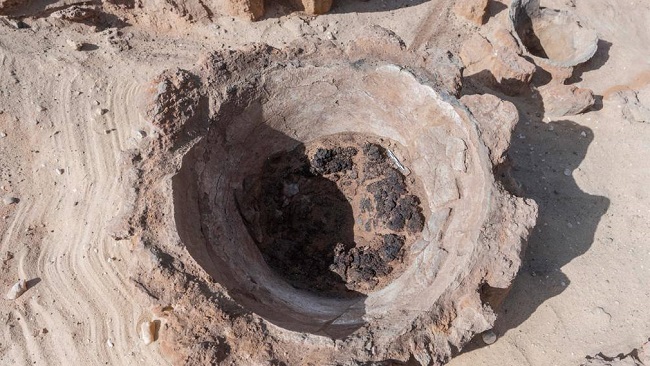 #OccupyLekki: I cannot continue to sit at #EndSARS panel –Adegboruwa