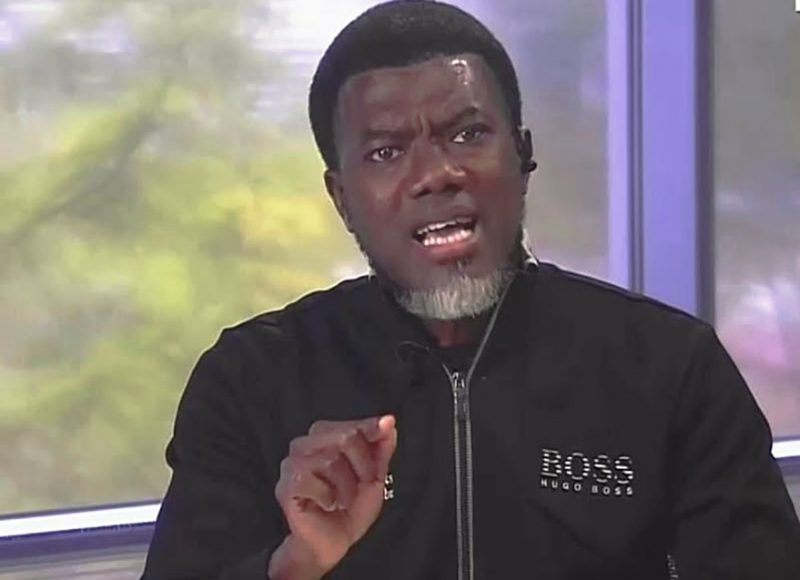 Activist and lawyer, Reno Omokri, has chided critics who label women seeking to know more about the finances of their fiancés’ as gold-diggers.

Omokri stated that every would-be bride should be worried about their partner’s income before walking the aisle.

The former aide to Goodluck Jonathan, who made the statement in a tweet he shared on Saturday, further emphasized that a man’s income can either make or mar a marriage.

In his opinion, it is important to discuss such issues before marriage because many divorces and broken homes are caused by rifts arising from lack of money.

He said; “Dear men,
“If you ask a girl to marry you and she enquired about your income, she is not necessarily a gold digger.”

“A wise woman must know the income of her proposed husband because it affects the outcome of the marriage.”

“Most divorces are caused by lack of money.”

South Africans gather in support of Zuma before jail deadline