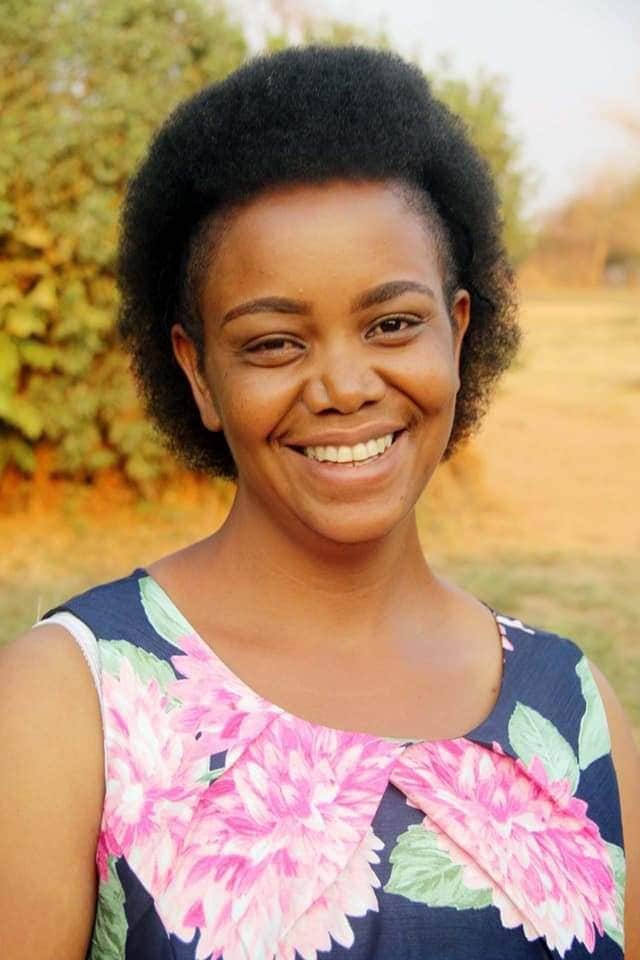 A Zambian woman identified as Mulenga Mowa, in order to save her husband’s life, donated one of her kidneys to him.

The woman said that it was not easy and at some point, she asked herself who would take care of their children if they both died in India but said she drew the strength to continue with the procedure form the Bible.

“It was not easy ….but it was worth it. I reached a point where I started thinking that what if both of us died here in India, who will keep our three children! But I drew my strength in prayer and my favourite verse 1 John 3:16. I did it for him and the children!” she said.

After visiting Coptic Hospital, the doctor’s told the couple that Benjamin’s Kidneys were damaged something that pushed them to seek for a second opinion.

“As for me, I thought this was the end of me seeing my husband Benjamin Mowa, and at some point, I visualised myself as a widow,” said the bold woman. 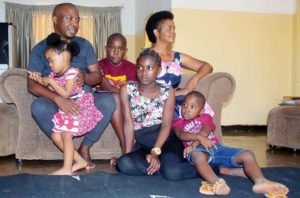 Mulenga Mowa, her husband Benjamin and her three children | Zambian ObserverThe second doctor from University Teaching Hospital (UTH) explained to the couple that there was a possibility of a kidney transplant something they decided to explore.

According to the loving lady, her hubby’s brother and cousin were not a match and she decided to put her marriage vows into practice.

Mowa urged her husband that they go back to the University Teaching Hospital (UTH) to test if she was a match and luck was on their side.