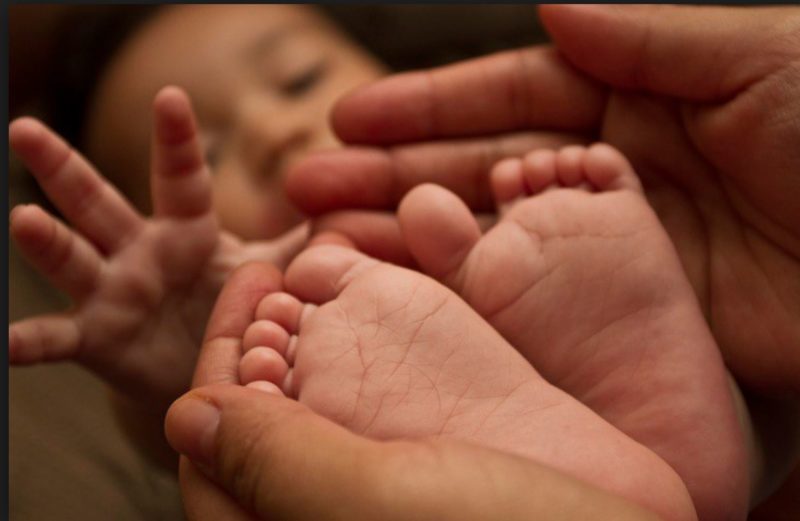 A woman who had rejected her doctor’s advice to terminate her pregnancy has been delivered of a baby with two heads.

Physician to the unnamed woman, Albert Kuritsyn, disclosed that the baby’s condition was diagnosed while she was still pregnant, but the woman opted to carry the pregnancy to term and have the baby “because of her conviction.”

It was not immediately clear if the ‘conviction’ was religious or ethical.

The baby was born in the Ukrainian city of Chernivtsi on Saturday (today), the Ukrainian Independent Information Agency has reported via its Facebook page.

The medium added that it was the woman’s first pregnancy, and she went into labour in the 33rd week.

A healthy pregnancy terminates at 280 days or 40 weeks; while moderately pre-term infants are born between 29 and 33 weeks.

Concerning the rare birth, Dr. Kuritsyn was quoted to have said, “Though I have been working for a long time, I have never dealt with such a pathology.”

The doctor also noted that the incident, which he described as “a disease,” is very rare, not only in Ukraine but also in the world.

“Babies born with two heads, but sharing one body, is a condition known as dicephalic parapagus.

“This rare form of partial twinning affects around one in a million births,” Kuritsyn said.

Bobrisky is a national disaster, an embarrassment to Nigeria – Runsewe

Lagos youths are lazy, they always flood my house to beg for free money – Tinubu