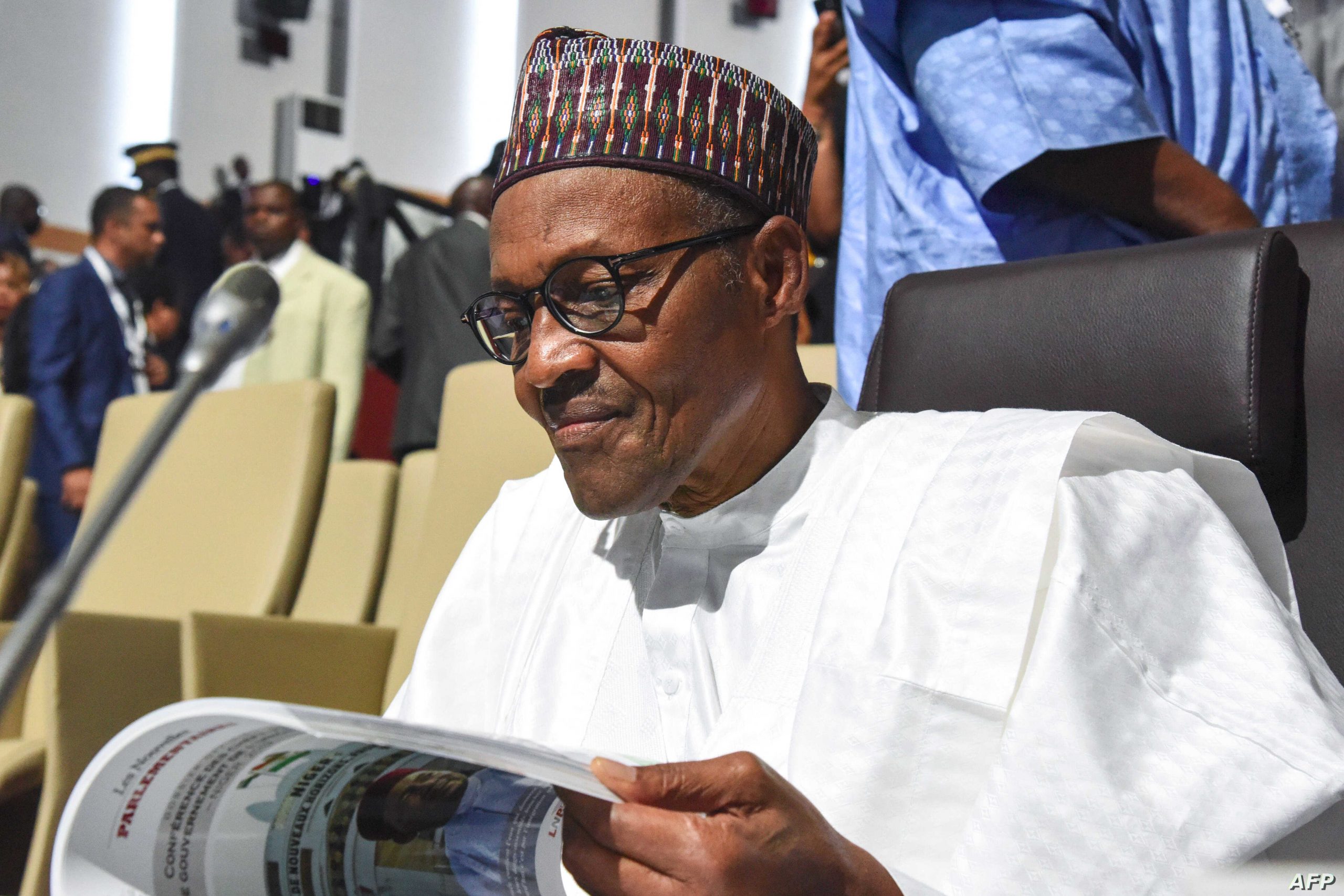 The President, Major General Muhammadu Buhari (retd.), has spoken on why his administration decided to change Democracy Day from May 29 to June 12.

Besides honouring the sacrifices of Nigerians who fought for the return to democracy, Buhari said it was also to demonstrate the commitment of his administration to satisfy the aspirations of the people and create an environment for democracy to be an accepted way of life.

He said he remained committed to providing an enabling environment for a free, fair and credible electoral system.

He said, “My commitment to bequeathing a sustainable democratic culture remains resolute, my pursuit of a fair society remains unshaken and my desire to see that Nigeria remains a country for each and every one of us has never been stronger.

“In responding to the challenges that this period imposes on us, the government also recognises the need to acknowledge notions of marginalisation and agitations for constitutional amendments among various segments of our population.

“While this government is not averse to constitutional reform as part of our nation-building process, everyone must understand that the primary responsibility for constitutional amendments lies with the National Assembly.

“This body which, as I said, is the arm of government responsible for constitutional changes has concluded the preliminary stages of amending and improving our constitution in a way that the majority of Nigerians will be happy with.

“Government is, however, willing to play a critical role in the constitutional amendment process without usurping the powers of the National Assembly in this regard.

“As a nation, we have come very far from where we started and we are getting incrementally closer to where we ought to be.

“Overcoming the present challenges is but one of a necessary process that we have to undergo as a nation so that we can come out stronger.  The day I joined the Nigerian Army, I was prepared to lay down my life for Nigeria.

“As your President, I remain ever committed to upholding and defending Nigeria’s corporate existence.

“In adhering to the Fundamental Objectives and Directive Principles of State Policy notably section 14(2)(b), I shall do all within my power to ensure that the Security and welfare of the people remain the primary purpose of government.”

Related Topics:BuhariDemocracy Day
Up Next

JUNE 12: I was prepared to die for Nigeria – Buhari