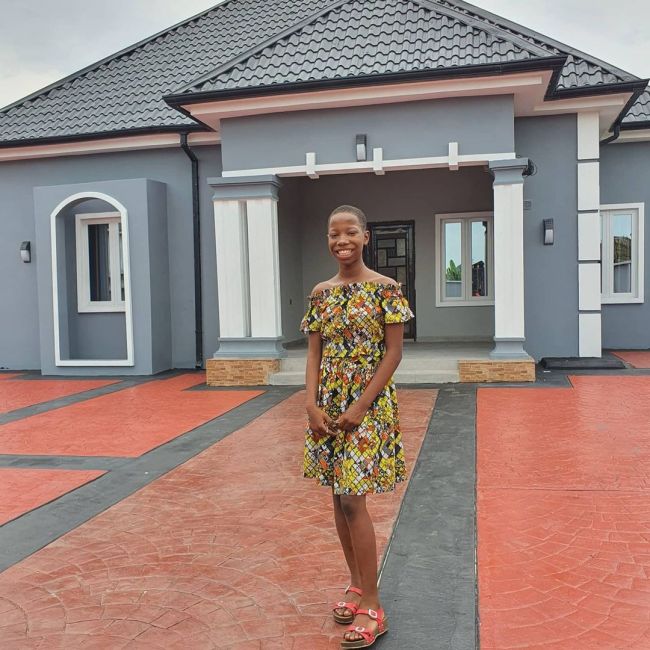 Popular comedienne, Emanuella Samuel, has shared her ambition with The PUNCH.

The 10-year-old comedienne said she will like to continue with acting even as an adult. But unlike what she presently do as a comedienne, she said she aspires to feature in horror movies.

Emanuella also attributed all that has been happening in her life to “God’s grace”.

“Everything is God’s grace. I never ‘experrit’. When God wants to use you, He will use you at the right time,” she noted.

Also, Emanuella’s producer, Mark Angel, said the education of the young actress is a priority.

Mark Angel said, “For all of the kids that are in our academy, we get teachers for them outside the school and we try not to let acting affect their education.

“Sometimes, fans say we are hard to reach, it is not like that but these are kids and we have to plan ahead for any act so that it won’t affect their schooling. It is all about planning.

“We schedule them and that is why they don’t go for events as they should.”

The PUNCH had reported that Emanuella announced recently that she built her mother a house.

The 10-year-old came into limelight with her funny skits which she posts on her social media accounts. The award-winning comedian is an ambassador to several brands.