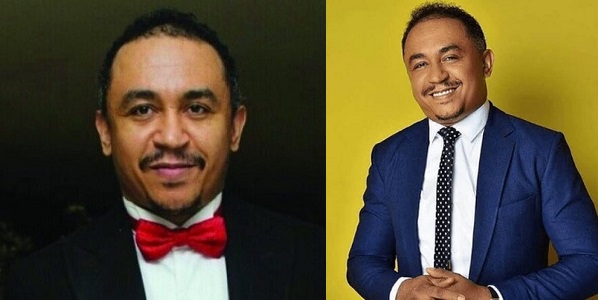 OAP Daddy Freeze has said that the operatives of the Special Anti-Robbery Squad, SARS, would have arrested Joseph and Samson of the Bible.

According to him, Joseph and Samson would have been arrested by SARS for having a coat of many colours and dreadlocks respectively.

The OAP stated this amid calls from Nigerians against the brutality suffered at the hands of operatives of the police unit.

“If Joseph and Samson were alive today, SARS for don arrest them. Joseph for his coat of many colours and Samson for his dreadlocks”. Daddy Freeze wrote.

Meanwhile, the Inspector-General of Police, IGP Adamu Mohammed, has banned SARS from patrol and unauthorized search of citizens.

I never cheated on you, MC Edo Pikin confesses to wife on first wedding anniversary