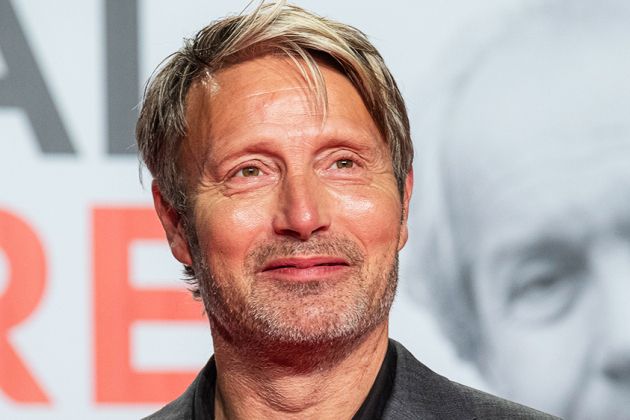 James Bond actor, Mads Mikkelsen has reacted to the claims that he has been lined up as a possible replacement for Johnny Depp as Grindelwald in Warner Bros Fantastic Beasts 3.

Recall that Depp who has played the role in Fantastic Beasts 1 & 2 was asked to step down earlier in November after losing his high-profile High Court libel trial against The Sun newspaper earlier this month.

Depp informed his fans on Instagram the “I have been asked to resign by Warner Bros. from my role as Grindelwald in Fantastic Beasts and I have respected and agreed to that request.”

Rumours of his replacement brewed five days after, with Mikkelsen, a known movie villain, tipped to be the new Grindelwald in the Harry Potter spin-off movie.

Reacting to the claims, the actor stated that it remains a rumour as he is yet to be contacted form the movie makers.

He told IGN.“Oh, that is on the rumour basis as we speak…So I know as much as you do from the newspapers. So I’m waiting for that phone call.”

MORE READING!  I messed it up, DJ Cuppy speaks on breakup with Asa Asika