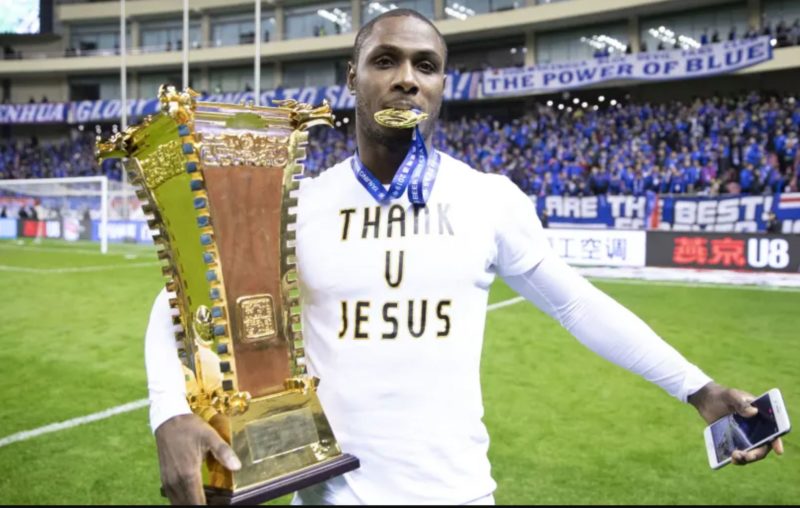 Manchester United shocked the football world when they announced the signing of Odion Ighalo on loan on deadline day.

No-one expected the Red Devils to sign the Nigerian but it has always been a dream for the player to wear a United shirt, as revealed by his interview back in 2017.

The Nigerian forward was asked which team he supported as a child and he instantly revealed that he followed the Red Devils while also adding that he would love to play for them someday.

“Team I supported growing up? Manchester United. I still support Man United today. One team I’d love to play for? Man United,” he said, as per Sport Bible.

This wasn’t the only time that the player professed his love for the Red Devils as back in 2015, Ighalo mentioned that he would love to play against the Old Trafford outfit since he had been a supporter of the team since his childhood.

For 15 or 20 years Mourinho’s successful, that must be respected – Guardiola