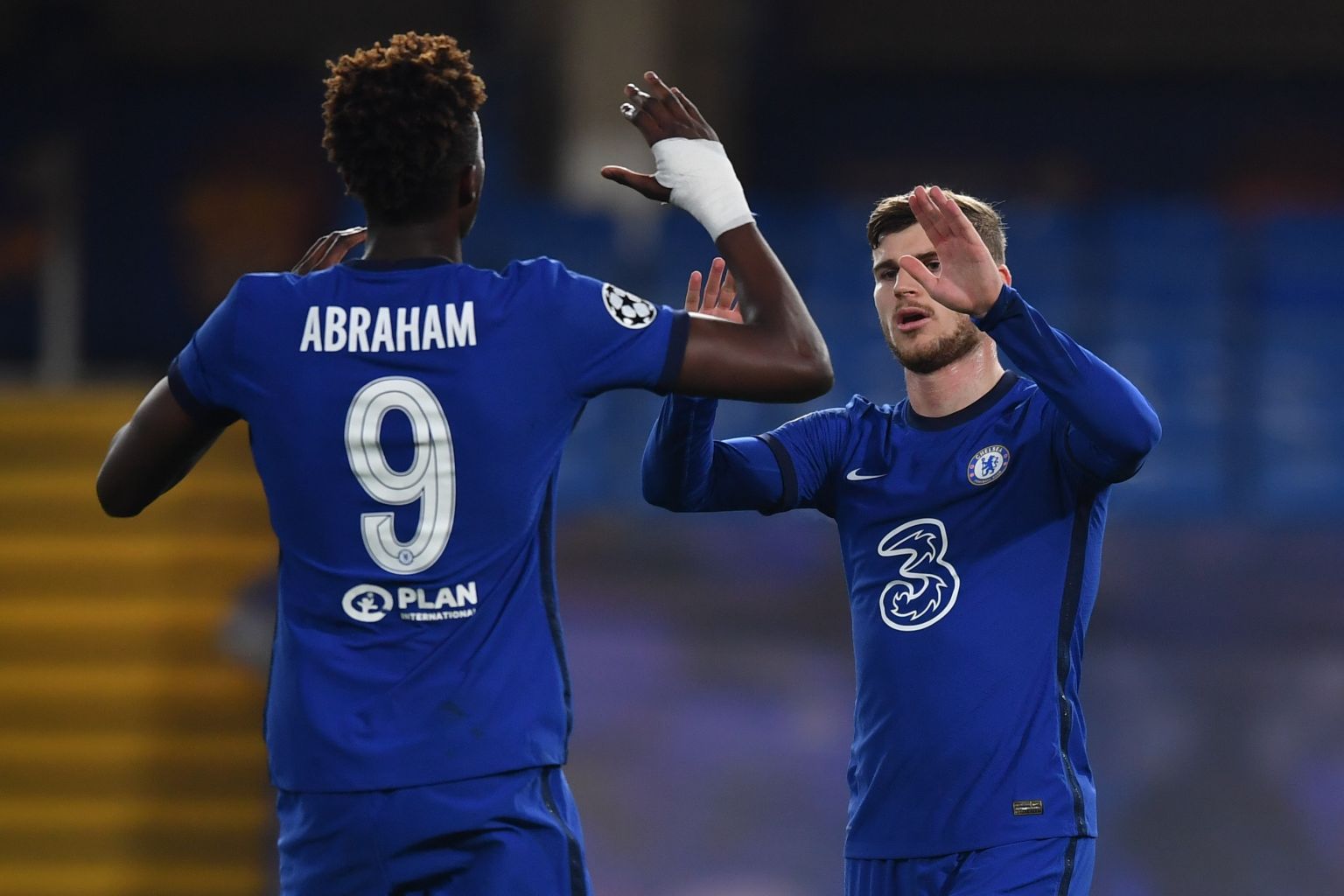 Chelsea eased to a 3-0 win over Rennes in the UEFA Champions League Group E on Wednesday.

It was all due to two first half penalty kicks hammered home by striker Timo Werner and a tap-in by Tammy Abraham.

The match swung the way of the Londoners with the two penalty kick decisions which both went against Rennes defender Dalbert Henrique, on loan from Inter Milan.

The Brazilian was shown a second yellow card and sent off in the 40th minute.

This was after a long VAR check, when the ball ricocheted from his calf to his arm, having earned his first caution for tripping Werner in the penalty box after 10 minutes.

“I am happy. I am happy Jorginho is cool with it. It is another point that speaks for our team. We are not selfish. We all go in one direction, which is good,” Werner said afterwards.

Abraham made it 3-0 five minutes into the second half with a short-range finish after an inch-perfect cross by Reece James.

The comfortable victory left Chelsea top of Group E, ahead of Sevilla of Spain on goal difference, with three of the six games played.

It also represented a fifth clean sheet in a row for the Blues.

They appear to have fixed the defensive frailties which dogged them last season and in the opening games of this campaign.

“We had a very good game today,” Werner said.

“Also good for me is we had one more player on the pitch and could control it from behind.”

Chelsea goalkeeper Edouard Mendy, bought from Rennes in September to replace the out-of-form Kepa Arrizabalaga, had little to do against his former team mates.

That was until the 84th minute when he parried a shot by Clement Grenier.

“OK, the referee gave the second penalty kick, but I think the red card was tough because he didn’t do it on purpose.

“We continued to work hard but that was tough for us,” Rennes midfielder Benjamin Bourigeaud said