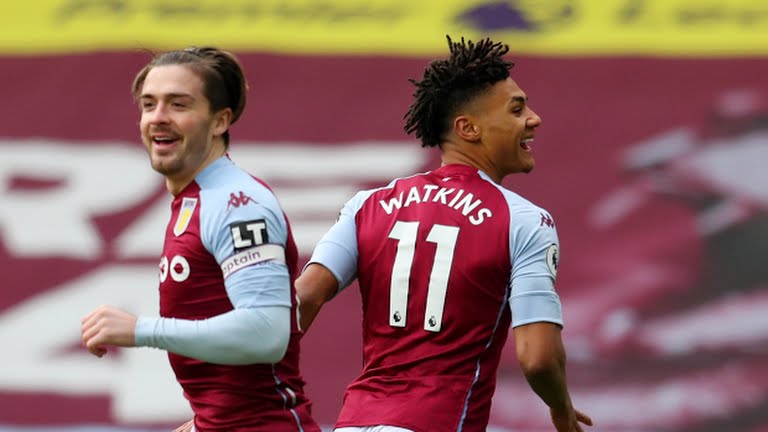 Ollie Watkins scored an early goal as Aston Villa defeated Arsenal 1-0 in the Premier League on Saturday at the Villa Park.

The Gunners were caught napping in the opening minutes of the game after Cedric Soares failed to deal with a direct ball forward which was picked up by Bertrand Traore as he assisted Watkins whose scuffed shot beats Ryan to put the Villans ahead in the second minute.

Arsenals attempt to get back into the game dragged on till the whistle as they suffered a second consecutive defeat in the league following the 2-1 loss to Wolves which the ended with nine men on the pitch.

After the game, Mikel Arteta said, “It was a really strong performance again. We completely dominated the game, we dominated in every department and we should have won the game.

“But in the Premier League when you give a goal to the opponent – and we gave them another three opportunities – and you are not ruthless in the opponent’s box, you don’t win games.

“The rest, the way the team played and the energy that they showed, the quality they showed, the number of chances and situations we created, how quickly we regained the ball, how we controlled long balls, second balls and how aggressive we were in our duels, it was all incredible. But it wasn’t enough to win the game.”

Thomas Partey was forced off after picking up another injury and manager, Mikel Arteta said that the Ghanian suffered a “muscular injury so we had to take him off. He could not carry on playing.

Speaking on the extend of the injury to Partey, Arteta added that “I don’t know. We will see the extent of the injury. He wasn’t feeling well enough to continue playing so we had to take him off.”

Villa have now completed a league double over Arsenal for the first time since the inaugural Premier League season in 1992-93 under Ron Atkinson.
For the first time since August 1920-March, 1922 Arsenal have now lost three consecutive league games against the Villans without scoring a goal.
Related Topics:ArsenalAston VillaMikel ArtetaOllie WatkinsPremier leagueThomas Partey
Up Next