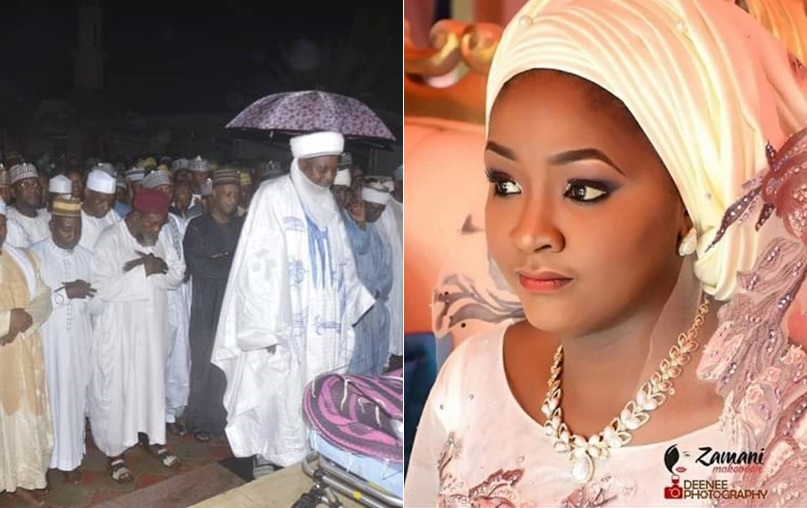 She died at the Usmanu Danfodiyo University Teaching Hospital, Sokoto. 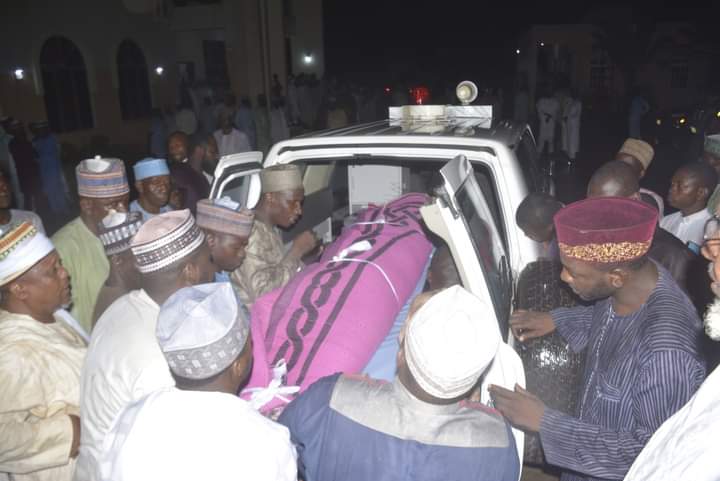 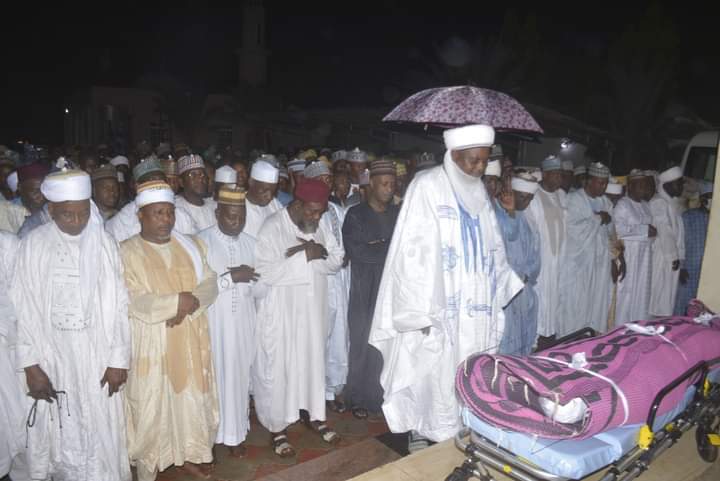 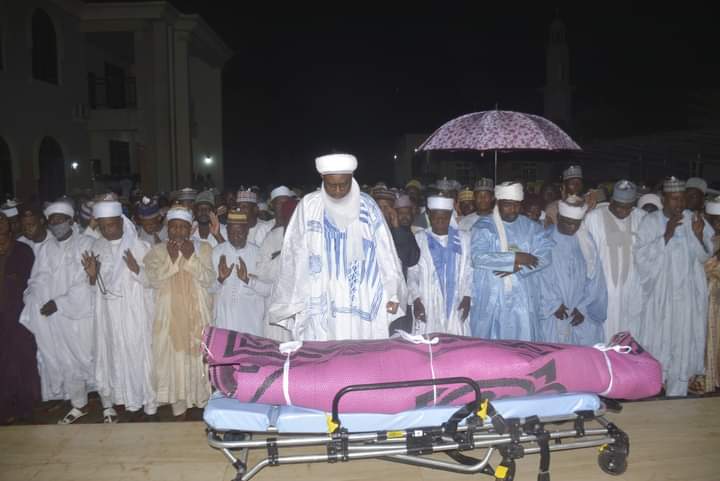 Policeman Accused Of Murdering George Floyd To Appear In Court

Man welcomes twins, impregnates six others one year after release from prison