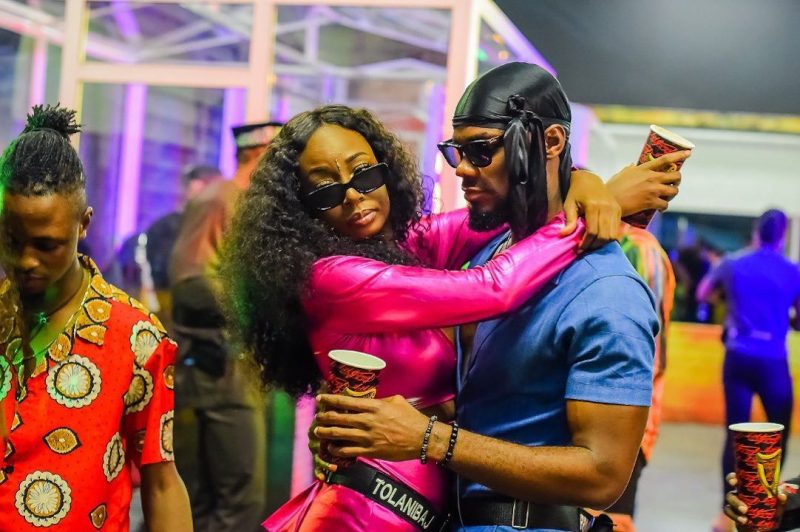 Friday’s BBNaija Reunion show came with a whole lot of unfolding, debunking, and whatnot. Topping the chart was the moment Prince Nelson Enwerem denied dating Tolanibaj.

For many who followed the BBNaija Lockdown show, Prince and Tolanibaj were inseparable, in fact social media users were of the opinion that they were in a relationship, hence, the #PriBaj ship that trended.

So, Ebuka had asked Tolani Baj about her relationship with Prince in and outside the house, and she had explained how they ‘had a thing for each other’, until he started showing affection for Lilo even with passionate kisses, always being around Dorathy and paying lesser attention to her.

She said she considered these disrespectful.

However, Prince unapologetically refuted claims that he ever had such a relationship with Tbaj, insisting that they were just friends.

In fact, the 2018 Mr. Nigeria winner said Tolani was solely responsible for giving fans false hope by claiming in her Instagram posts that ‘PriBaj’ was a thing.

That was never real, he insisted.

BBNaija Reunion: Why I fell out with Prince – Dorathy