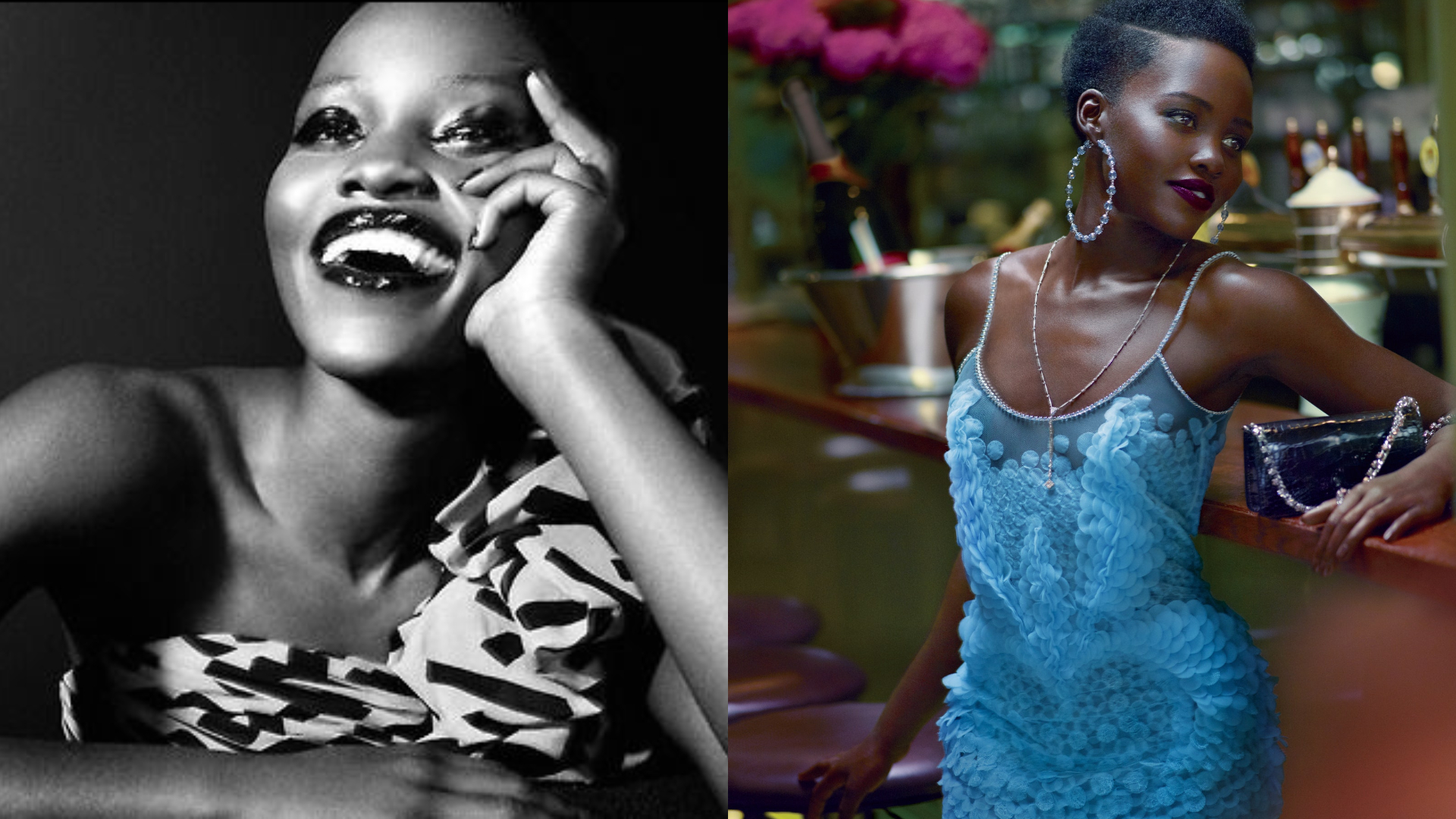 Hollywood actress, Lupita Nyong’o has participated in the Joro Challenge which has been on since 2019.

Joro is a song by Nigerian star boy, Ayo Wizkid Balogun while the challenge was started by DJ Tunez.

Since 2019, Wizkid’s fans have been jumping on the Joro Challenge however it looks like it is not yet over.

“very late to the party but I brought my juice.”

Very late to the party but I brought my juice. #jorochallenge@wizkidayo pic.twitter.com/xmErSFbbSM

The video has since gone viral on social media with many Nigerians applauding and calling her the ‘Black Panther ‘ lady owing to her role in the movie.

Lupita Nyong’o is a Kenyan-Mexican actress.

The daughter of Kenyan politician Peter Anyang’ Nyong’o and Dorothy Ogada Buyu, Nyong’o was born in Mexico City, where her father was teaching and was raised in Kenya from age one.

VIDEO: Check out Rapper Ikechukwu’s beautiful proposal to his girlfriend