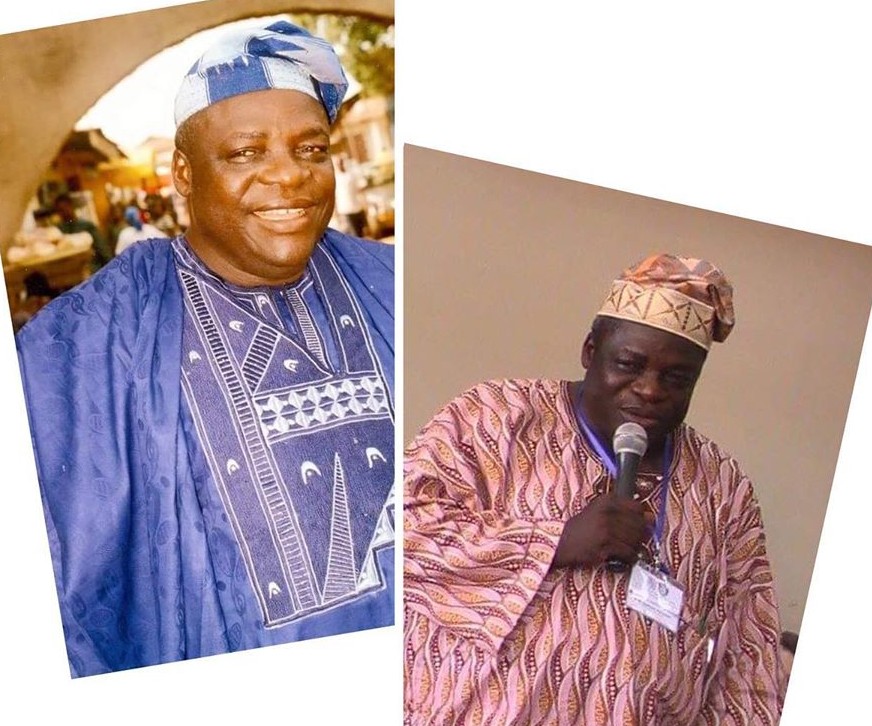 He died at his home on Sunday, Sept.13th,2020, shortly after a brief illness.

Akinwale who was a professor in the department of The Performing Arts at the University of Ilorin started in movies like Sango (1997), Ladepo Omo Adanwo (2005), and Iranse Aje (2007).

Asides acting, he was a movie producer, director and also a laureate of the African Movie Academy Award (AMAA).

Kiddwaya was evicted because of his billionaire father – Samklef

Three arrested in connection with murder of actress Thandeka Mdeliswa