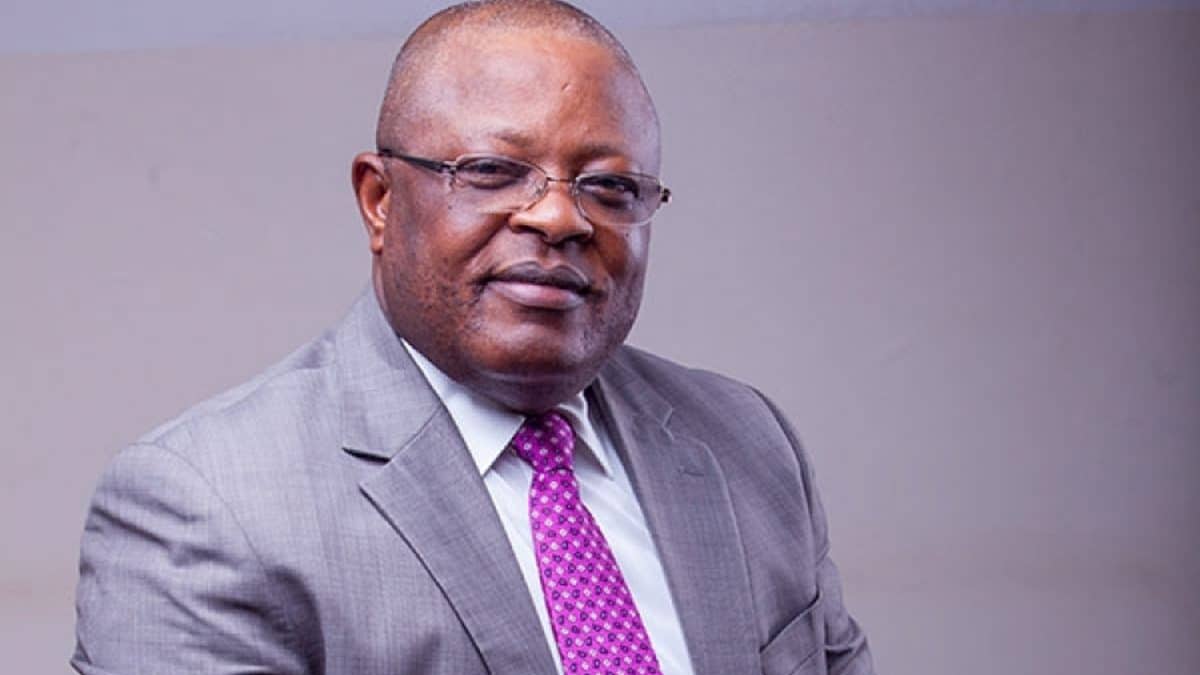 Gov. David Umahi has dissolved all Boards and Commissions untenured by law in Ebonyi.

Umahi gave the directive for the dissolution in a statement by Mr. Kenneth Ugbala, the Secretary to the State Government (SSG) and Coordinating Commissioner.

The statement said the dissolution of the boards and commissions by the governor was in a bid to reposition the government.

He said that the exercise was carried out to promote inclusiveness and enhance service delivery in the state.

“In the effort of the state government to reposition the administration, promote inclusiveness and enhance service delivery, immediate dissolution of all boards and commissions,  untenured by law, should be carried out.

“Sequel to this effect, all former officials affected by this announcement are directed to hand over all government property in their possession to the SSG on Nov. 23.

The News Agency of Nigeria recalls that the lay off came barely 24 hours after the governor sacked most political appointees from Ohaukwu local government area of the state.