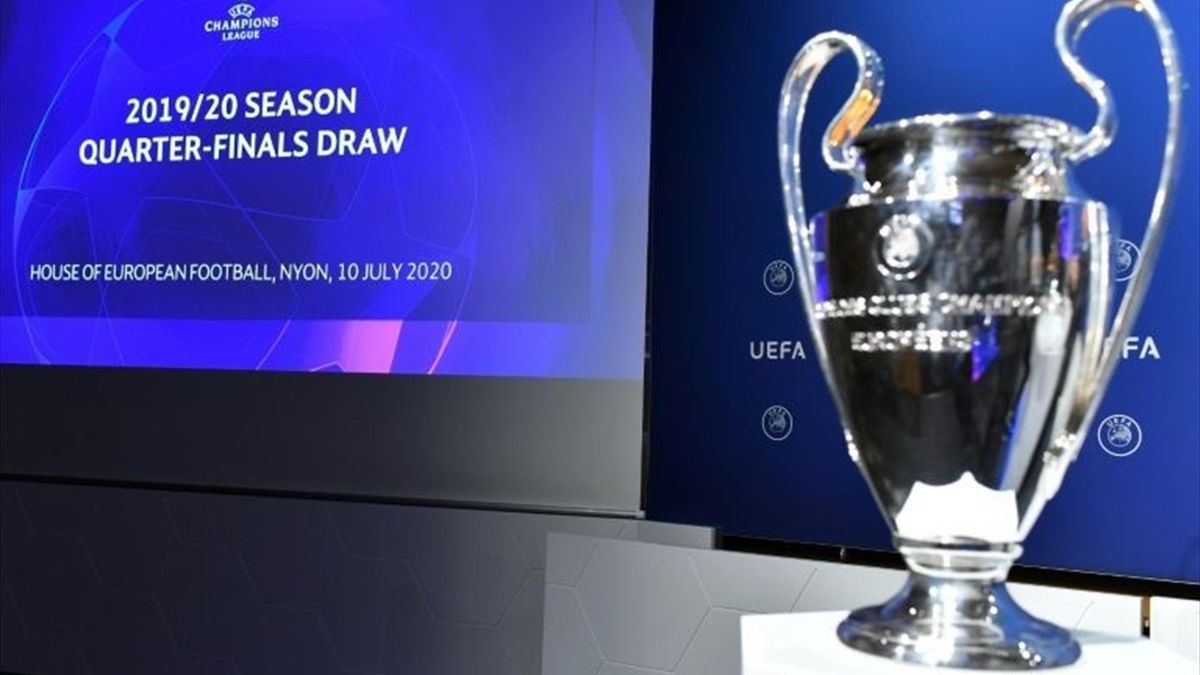 The European football governing body said Wednesday that the ceremony would take place without club representatives or media but with the players attending.

Bayern Munich’s top scorer Robert Lewandowski is among the favourites to win the award after the club’s treble triumph.

The best female player and the best coach of the year will also be honoured during the ceremony.

The rescheduling of the gala evening also affects the draws for the group stages of the UEFA Champions League and Europa League.

Both will now take place in Nyon on Oct. 1 and Oct. 2 respectively.

The best player of the Europa League season will also be honoured on Oct. 2.

“All parties involved agreed that public health must continue to be the top priority and it will not be possible to organise an event of this size in Athens,” UEFA said.

The Stavros Niarchos Foundation Cultural Centre was initially planned as the venue in the Greek capital.