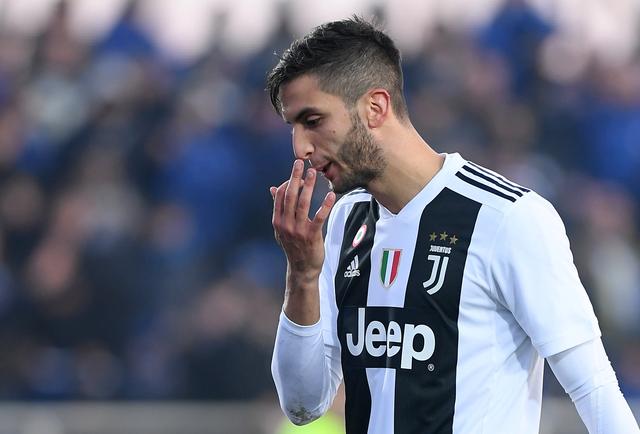 Serie A champions, Juventus disclosed on Thursday that their combative midfielder, Rodrigo Bentancur has tested positive for COVID-19.

Bentancur who is reportedly asymptomatic has gone into isolation and would miss the crucial Champions League Round of 16 second leg tie against Porto next week.

A statement on the club’s official website read: “Juventus football club announces that, during the checks provided for by the protocol in force, Rodrigo Bentancur has tested positive for COVID-19,”

“The footballer is in isolation and asymptomatic.

“The club is in contact with the relevant health authorities for the definition of an effective implementation of the protocols required to allow the training and competition activities of the team group.”

A number of Juventus stars have previously contracted and recovered from the deadly virus including Juan Cuadrado, Matthijs De Ligt and Alex Sandro in January while Cristiano Ronaldo and midfielder Weston McKennie also contracted the virus in October.

MORE READING!  Arsenal beat Sheffield 3-0 to move out of bottom half

Argentine star, Paulo Dybala also contracted the virus afterwards in the month of May last year.

Juventus are on the cusp of elimination from the Champions League after suffering a 2-1 away defeat to Porto. They would aim to overturn the deficit next Tuesday in Italy.

Related Topics:Covid-19JuventusRodrigo Bentancur
Up Next