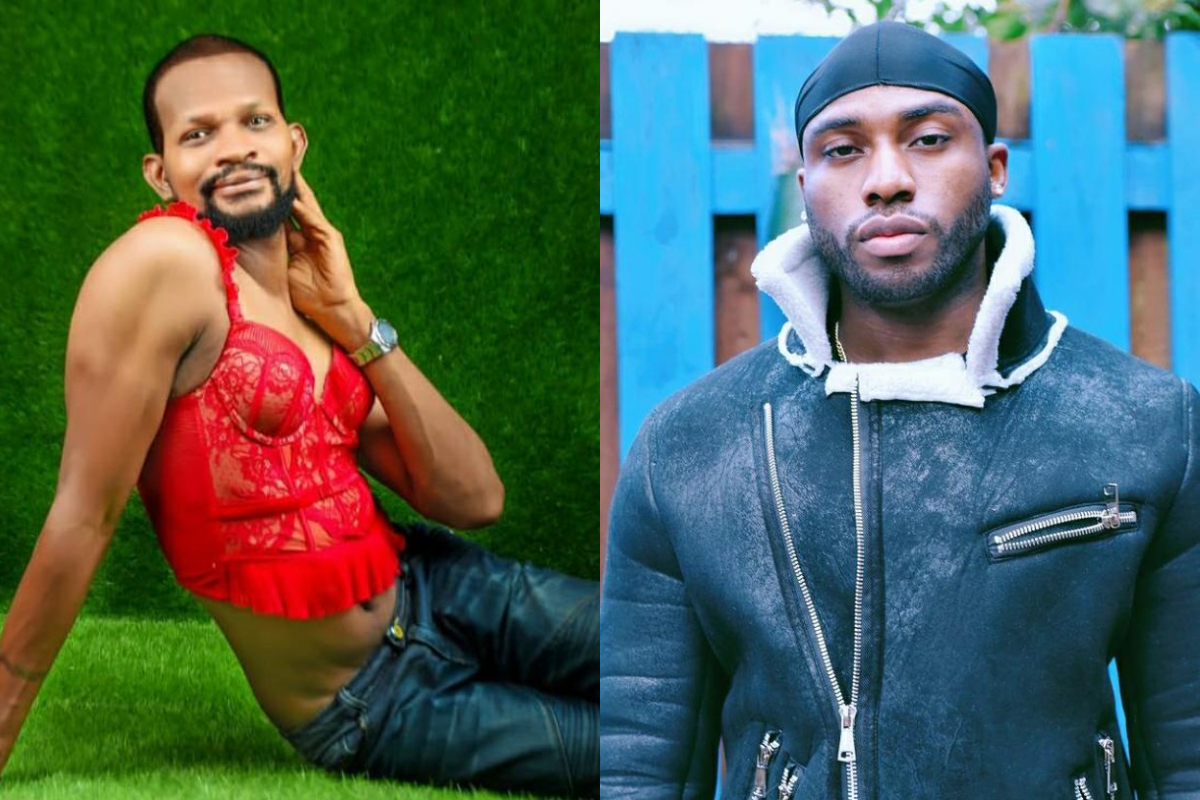 Controversial Nollywood actor Uche Maduagwu has fired back at Bolu Okupe, son of ex-presidential aide, Doyin Okupe, after the latter on Thursday, February 11, asked the actor not to make a joke of the LGBTQ community in Nigeria.

Bolu in a recent video he shared on his timeline told Uche Maduagwu not to make a mockery of the gay community in Nigeria.

Bolu Okupe who seemed to disagree with his recent behaviour warned him not to make a joke of the whole situation as it seems that is what he’s doing.

Uche in a clap back warned Bolu, informing him that he has been gay even before Bolu was born.

”Dear bolu my P.A just showed me your post, firstly I no be your age mate I have been gay before you were born secondly being gay is not about what we put on its who we are from the soul to the mind”

Meanwhile, Uche Maduagwu made a startling claim about Nigerian lawmakers and governors.

The actor had said that 40 per cent of the current lawmakers and over 12 state governors are homosexuals but are in the closet.

Maduagwu, who recently disclosed that he is gay, also called on the US President, Joe Biden, to place sanctions on the Nigerian government over the 2014 anti-gay law.

The law was signed by ex-president Goodluck Jonathan and it prohibits all forms of gay relationships in Nigeria. The law also states that a 14-year jail term awaits anyone caught in an act of homosexuality.