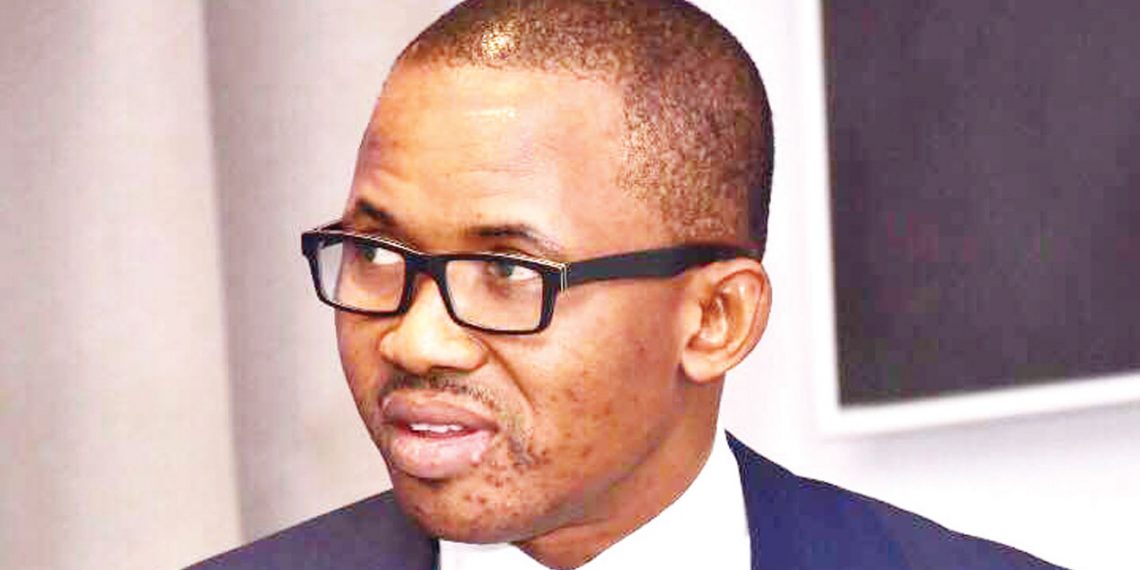 A legal practitioner, Dr Kayode Ajulo, says the planned prosecution of violators of the suspended Twitter by the Attorney General of the Federation (AGF), Mr Abubakar Malami, is unknown to the country’s laws.

Ajulo, also a constitutional lawyer, made the statement in Abuja.

He said that the statement from the AGF should have been directed at those who abused social media and not all twitter users.

Ajulo stated that having carefully studied Nigeria’s various penal laws, there was nowhere a citizen of the country is prohibited from receiving or disseminating information.

This, according to him, was a right guaranteed under Section 39 of the Constitution.

He stressed that relevant laws must be put in place to check any abuse of social media, as it was the only way offenders could be prosecuted, adding that section 36 (12) of the constitution forbade the prosecution of anyone for an offence not known to law.

Without prejudice to the rationale for the ban of the blogging site, Ajulo said it must be noted that Nigeria’s democracy was a constitutional democracy based on the rule of law.

“Where the rule of law reigns, political expediency ought to be sacrificed on the altar of the rule of law to guarantee the continued existence of democratic institutions,” he said.

According to him, this was fashioned to promote social values of liberty, orderly conduct, and development, especially given the fact that the constitution of a nation remained “the fons et origo”, not only of the jurisprudence but also of the nation’s legal system.

According to NAN, Ajulo added that the constitution remained the beginning and the end of the legal system, the alpha, and the omega and the barometer with which Government actions were measured.

Ajulo said: “I am weary to believe that the statement credited to the Honourable Attorney General is, with respect, inchoate as the position of law is clear and unambiguous.

”Whatever directive issued for the prosecution of violators of the ban on the twitter blog in Nigeria, runs contrary to the Letters and the spirit of the Constitution”.

Recall that the AGF had, in a June 5 statement, said that the Federal Government would prosecute twitter users, after the suspension of the site.

Related Topics:Dr Kayode AjuloLawyer
Up Next