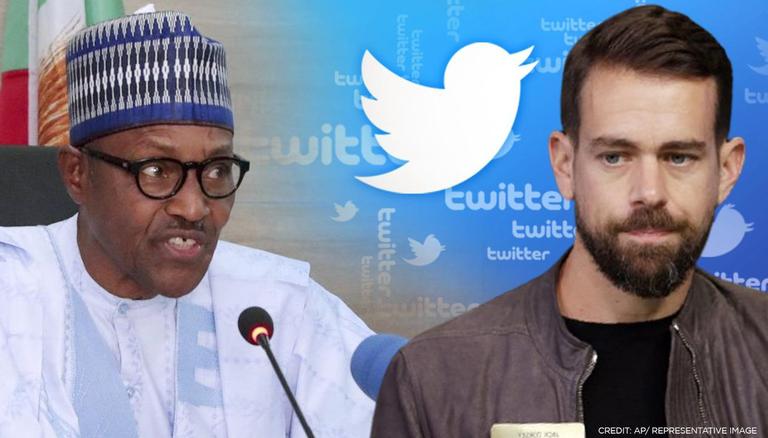 Social media giant, Twitter, has expressed readiness to meet the Federal Government for an open discussion over the suspension of its operations in Nigeria.

WUZUPNIGERIA reported that the Minister of Information and Culture, Alhaji Lai Mohammed, announced the suspension of Twitter last week Friday after the microblogging site deleted a post uploaded by the president for violating its policy.

The move has been largely condemned by many Nigerians and the international community including, the United States, the United Kingdom, the European Union, amongst others.

But in response to the condemnation, Mohammed, earlier today, claimed that the foreign bodies were only concerned about their economic interests, adding that the Buhari government has reached out to Twitter and the social media giant failed to respond.

However, in a statement released exactly one week after the ban, the app – owned by Jack Dorsey – said that it had informed the Buhari government of its readiness to address the mutual concerns openly to ensure that service is restored to Nigerians.

“Today marks one week since Twitter was blocked in Nigeria. We have informed the Nigerian government that we are ready to meet for an open discussion to address mutual concerns and see the service restored. We remain advocates for the free and #OpenInternet everywhere. #KeepitOn,” Twitter said.

Meanwhile, Nigerians have jumped on Virtual Private Networks to bypass the restrictions effected by telecommunication companies in the country, including MTN, Glo, Airtel, etc, as well as Internet Service Providers, such as Smile, Spectranet, and so on.

Buhari to address Nigerians on Saturday