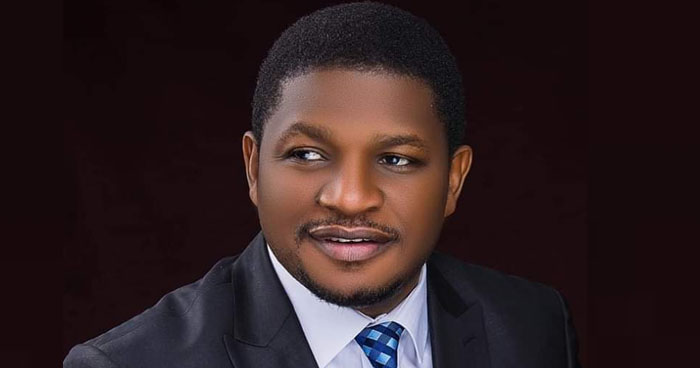 The Deputy Chairman, House of Representatives Committee on Anti-Corruption, Hon Dachung Musa Bagos, has urged the President, Major General Muhammadu Buhari (retd.) to urgently rescind the ban placed on the social media platform, Twitter, if he wants to save Nigeria’s democracy and grow her economy.

Bagos, the member representing Jos South/Jos East Federal Constituency made this known in a press statement issued on Tuesday in Abuja.

He suggested that apart from adversely impacting Nigeria’s democratic advancement and ailing economy, the ban will worsen an already bad security situation in the country.

Bagos insisted that the ban is already affecting the income of many Nigerian youths who rely on Twitter for their daily income by attracting investments for technological start-up businesses.

His statement reads, “I wish to on behalf of my constituents, other patriotic Nigerians and hordes of Nigerian youths who make a living out of Twitter and other social media platforms call on President Muhammadu Buhari to as a matter of urgency lift the ban on Twitter.

“This ban has immediate and long term negative effects on the economic and political effects on the nation and should be reversed in the interest of the generality of Nigerians and our international friends and partners.”

“In this age when Nigeria is battling with widespread unemployment and unprecedented security challenges, it will be wrong to throw more hardworking youths into the unemployment market and make them susceptible for recruitment by terrorist groups.

“I appeal to Mr. President not to throw the baby with the bathwater but look for other avenues to resolve the government’s differences with Twitter instead of placing an indefinite ban.

“The federal government must know that the ban on Twitter is affecting Nigerians from participating in the process of governance and limiting their rights to promote transparency and accountability in the system.

“A situation whereby diplomats in the biggest black nation on earth cannot access Twitter inflicts a dictatorial scar on the modest progress Nigeria has so far made politically and democratically.”