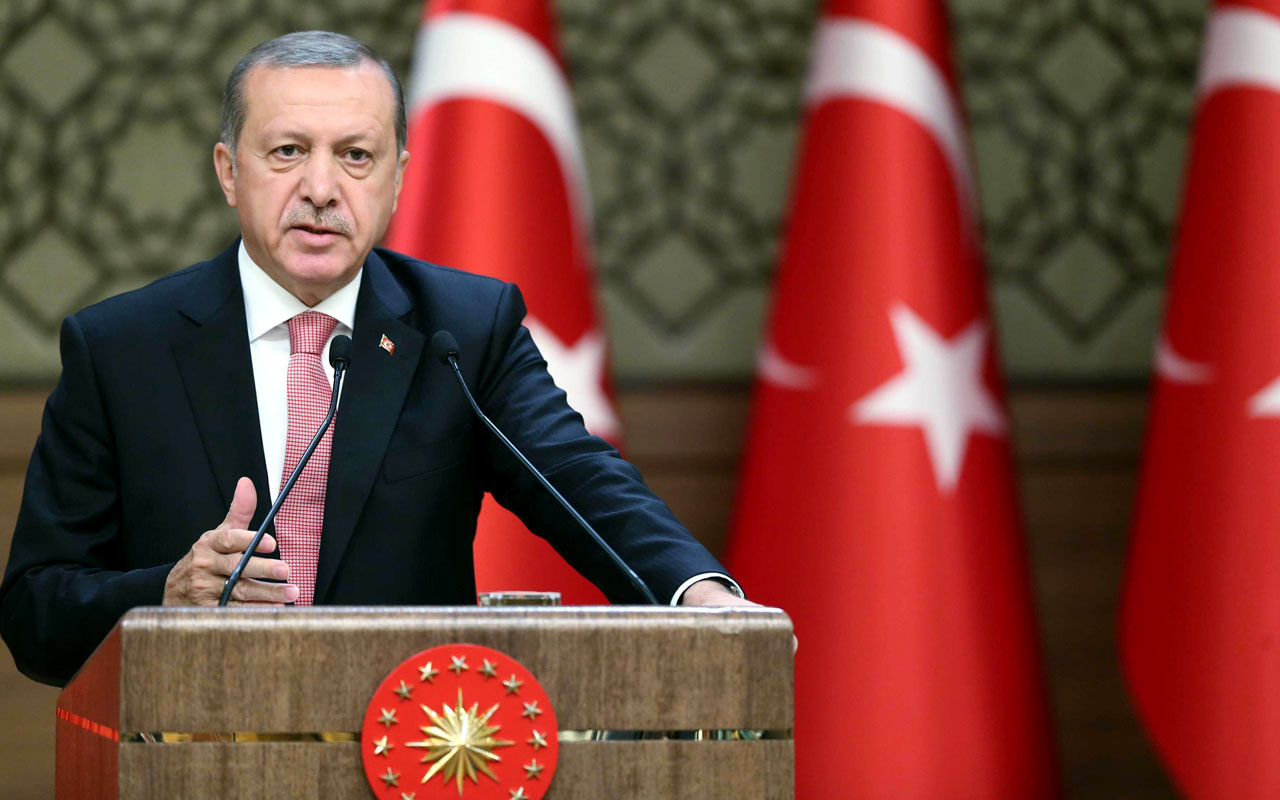 The Turkish Government has quit the world’s first international treaty meant to protect women from domestic violence and similar abuse, an official gazette revealed on Saturday.

According to reports, the treaty, which was introduced in 2011 has been signed by 45 countries and the European Union, requires governments to adopt legislation prosecuting other crimes against women.

The Council of Europe accord, called the Istanbul Convention, pledged to prevent, prosecute and eliminate domestic violence (including marital rape and female genital mutilation) and promote equality.

Although the reason behind Turkey’s withdrawal was not disclosed by the official notice, Reuters reports that femicide has surged in the country in recent years as top government officials said domestic law rather than outside fixes would protect women’s rights.

Conservatives had claimed the charter damages family unity, encourages divorce and that its references to equality were being used by the LGBT community to gain broader acceptance in society.

The convention, forged in Turkey’s biggest city, had split Erdogan’s ruling AK Party (AKP) and even his family. Last year, officials said the government was mulling pulling out amid a row over how to curb growing violence against women.

“This move is a huge setback to these efforts and all the more deplorable because it compromises the protection of women in Turkey, across Europe and beyond,” she said.

Opposition politicians said Erdogan by law cannot act without parliament’s consent. But many conservatives in Turkey and in his Islamist-rooted AKP say the pact undermines family structures, encouraging violence.

Some are also hostile to the Istanbul Convention’s principle of gender equality and see it as promoting homosexuality, given the pact’s non-discrimination on grounds of sexual orientation.

“Preserving our traditional social fabric” will protect the dignity of Turkish women, Vice President Fuat Oktay said on Twitter. “For this sublime purpose, there is no need to seek the remedy outside or to imitate others.”