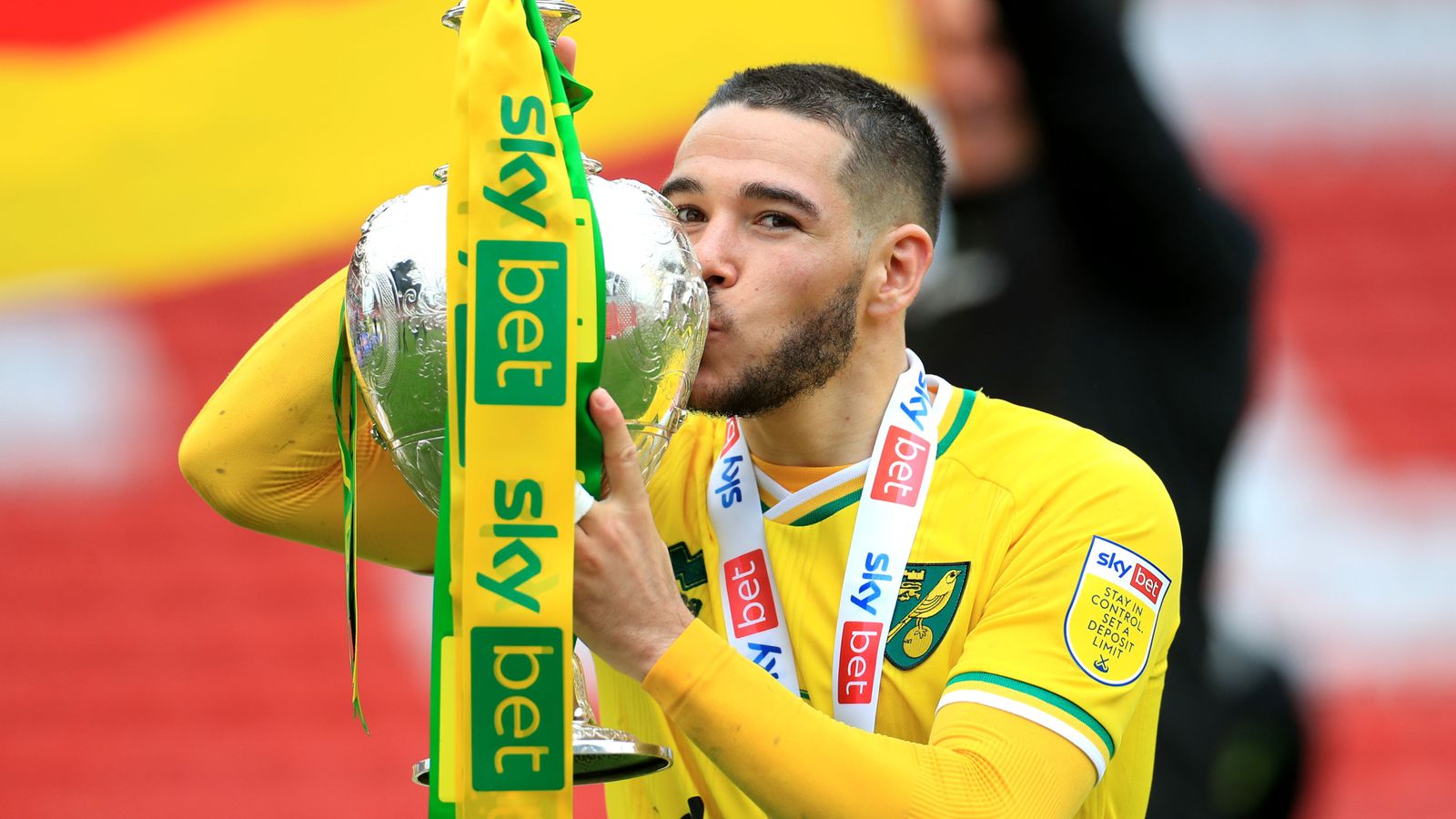 Aston Villa have announced the signing of Norwich City and Argentina midfielder, Emiliano Buendia for a club-record transfer fee that could rise to £38m.

The 2020/21 Sky Bet Championship Player of the Season signed a five-year contract with the Villans which would run until 2026.

According to a statement on Villa’s official website, Buendia “joins from Norwich City after completing his medical and finalising personal terms following Argentina’s World Cup qualifying match with Colombia.”

Villa head coach, Dean Smith said: “Emiliano has just completed an outstanding season in a championship-winning Norwich side with 31 combined goals and assists and was named player of the season across the league.”

“He is equally capable as a wide attacker or as a number 10 and is a great addition to our attacking options. We are delighted to have made such an exciting signing so early in the summer and look forward to Emi joining up with us for a full pre-season.”

Wijnaldum aims for glory after joining PSG from Liverpool

Sons of legends, oldies, wonder kids: Euro 2020 at a glance