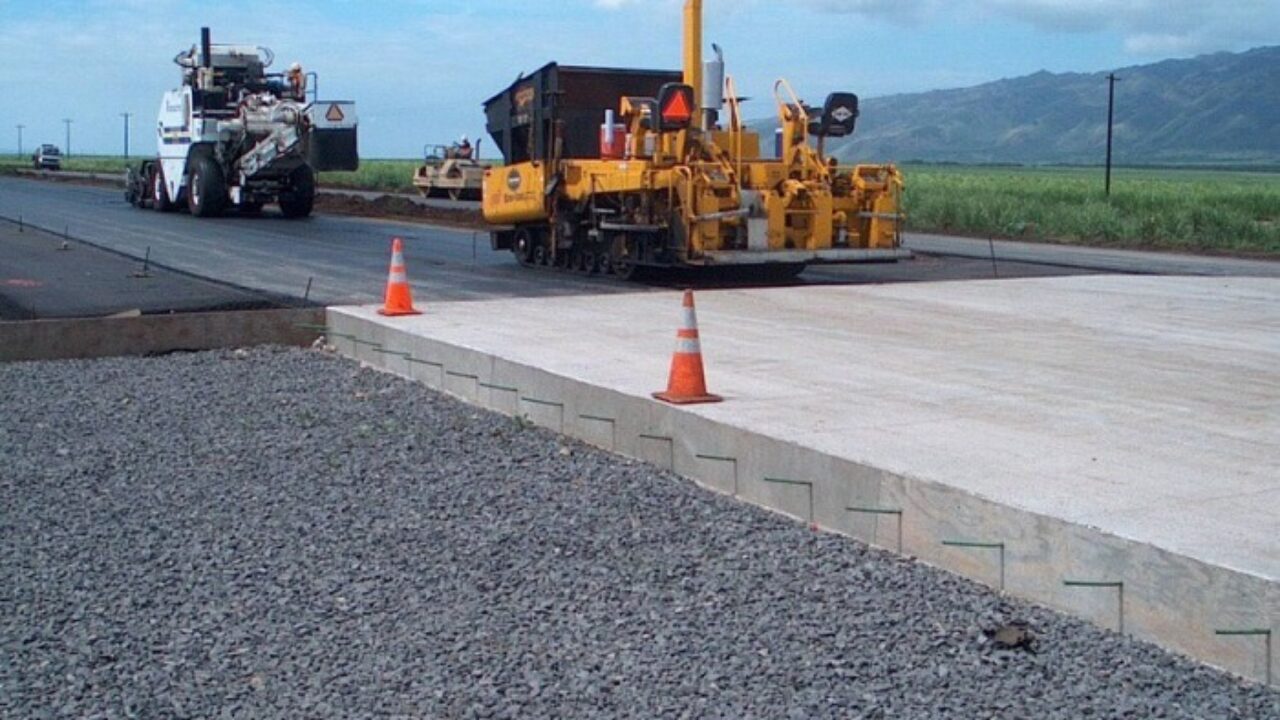 The Obaro of Kabba, Oba Solomon Owoniyi has commended Dangote Group for the timely completion of the Obajana-Kabba concrete road in Kogi.

A statement from Dangote Group on Thursday in Lokoja said Owoniyi gave the commendation when he led other traditional rulers from Okunland on a tour of Dangote Cement Company, Obajana.

The Obaro who is also the Chairman of the Okun Area Traditional Council said the completion of the 45-kilometer concrete road project had elevated the status of his people in Nigeria.

“Without this road, Okun people would have been completely shut out of the state capital, Lokoja.

“We are most grateful. I don’t know why the arrangement of the road stopped at Kabba, it would have terminated at Egbe or Ilorin,” Owoniyi said.

The traditional ruler also thanked the President of Dangote Group, Alhaji Aliko Dangote, for creating jobs for Okun people and other Nigerians through the establishment of the company.

Obaro lauded Dangote for supporting the Nigerian economy by establishing numerous industries across the country.

Responding, General Manager, Community Relations and Special Duties of the company, Ade Anlemi, said the company had spent billions of naira to support the state and the host communities through its various Corporate Social Responsibility programmes.

According to him, apart from the Obajana-Kabba concrete road project, the Dangote Group floated a scholarship scheme and initiated several other infrastructural and empowerment programmes in the state.