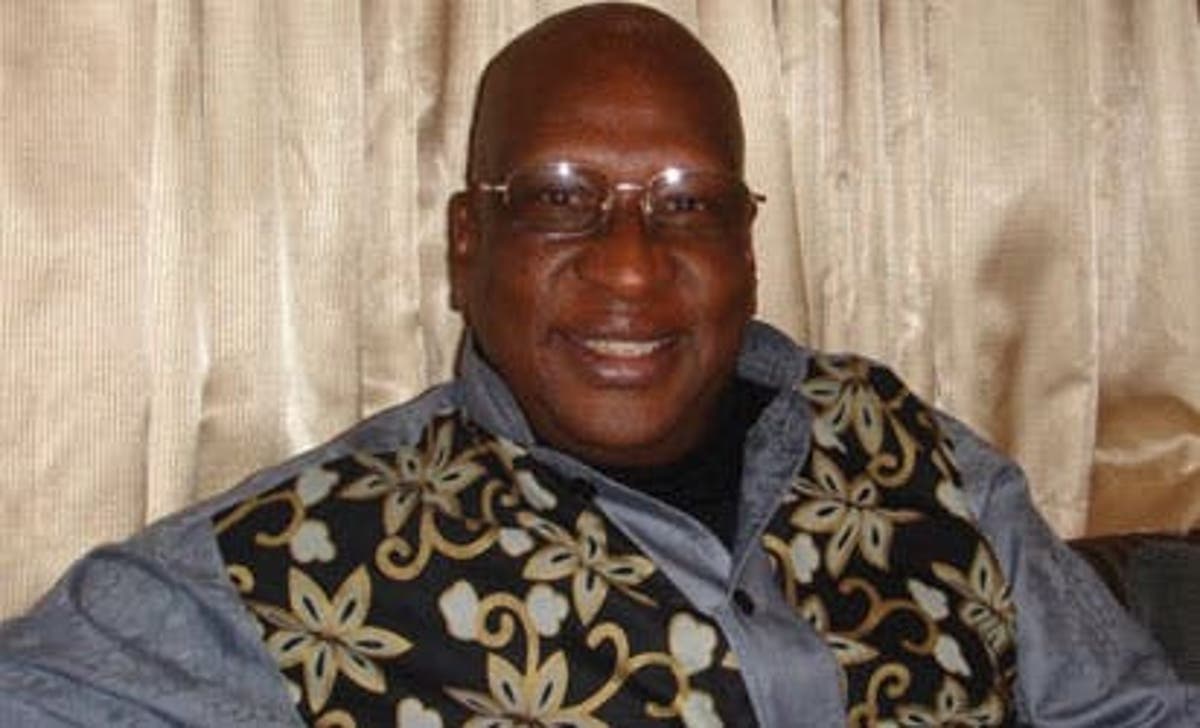 Tinubu, in a congratulatory message issued by his Media Aide, Tunde Rahman, on Tuesday in Lagos, described Turkur as an astute political leader who has served the country creditably in many capacities.

He described Tukur as an elder statesman whom he acknowledges, admires, and respects his sterling qualities.

“His records at Ports Authority where he was once Chief Executive Officer and as governor of defunct Gongola State are particularly exceptional.

“Though we belong to different political parties, his commitment to democracy, good governance in Nigeria, and his contributions to party politics over the years are remarkable,” he said.

“As he turns 85 today, I beseech Almighty Allah to continue to imbue him with good health and robust energy.

“May He grant him more years to continue in the service of our country and humanity,” he said.

MORE READING!  Nigerian ladies set to be evacuated, arrested and barred from leaving Lebanon
Related Topics:Bamanga TukurFelicitationtinubu
Up Next