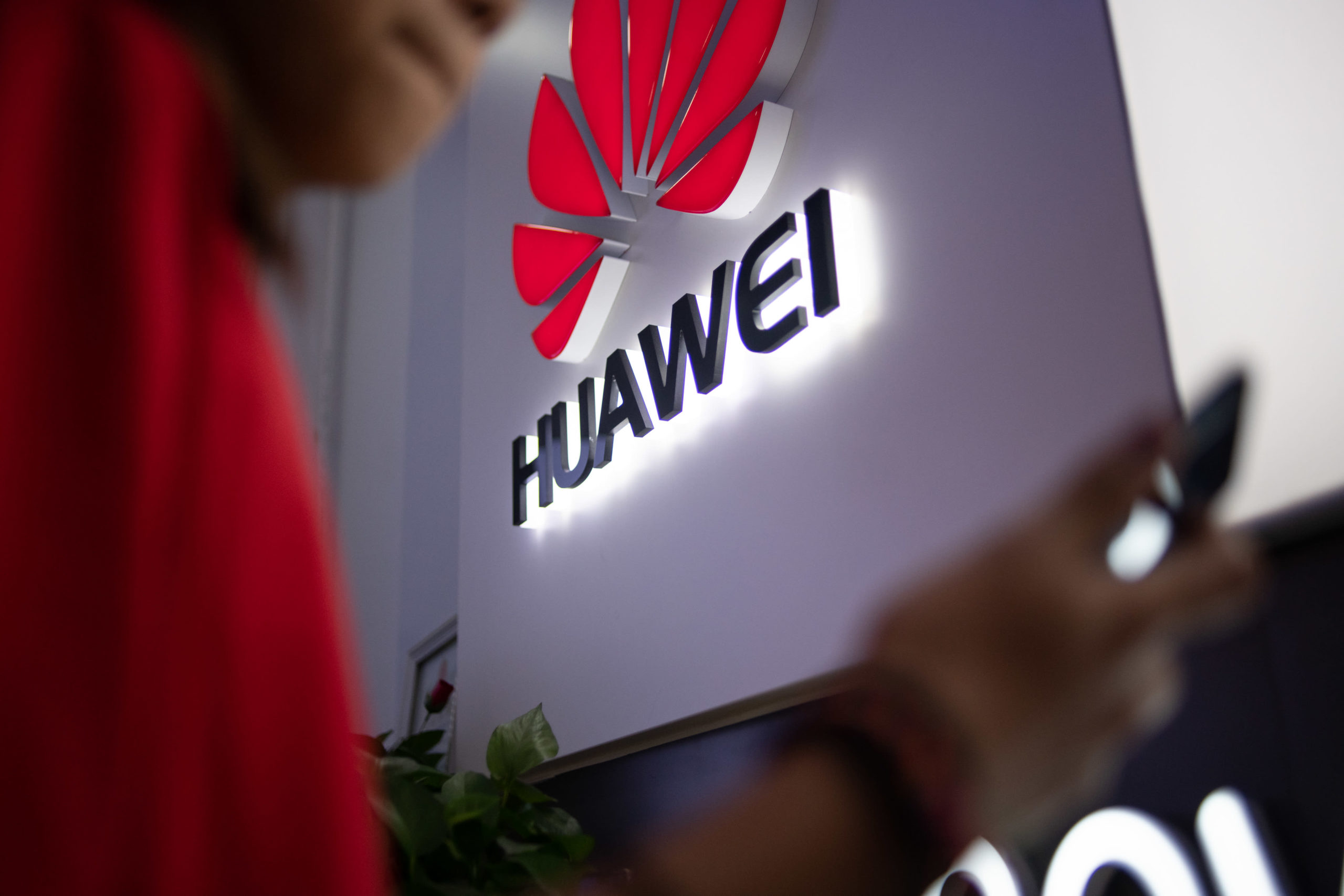 Three people have been found dead after a fire at a facility belonging to Chinese tech giant Huawei Technologies [HWT.UL] in the southern city of Dongguan on Friday, local authorities said.

The building, which was close to a Huawei research lab, was a steel structure that was under construction and was not being used when the incident happened, said the management committee of Dongguan’s Songshan Lake area, where it is located.

The fire was put out by firefighters on Friday afternoon, it added. Dongguan city fire-rescue department earlier in the day said the main material burning was sound-absorbing cotton.

The Dongguan city fire-rescue department later said that three people were found dead in the building who were from the facility’s property management company and that an investigation was underway.

Local authorities had previously said that there were no casualties.

State media had reported that the fire was at a Huawei research lab. Huawei did not respond to a request for comment.

The lab mainly conducts research into materials as well as testing for 4G and 5G antennas related to Huawei’s base station business, a source familiar with the matter said.

It is part of a larger Huawei manufacturing facility. The company has another sprawling European-themed campus close by, which has offices for 25,000 employees.

Videos posted on Chinese social media said to be of the Huawei research lab showed large plumes of dark grey smoke billowing from the building.