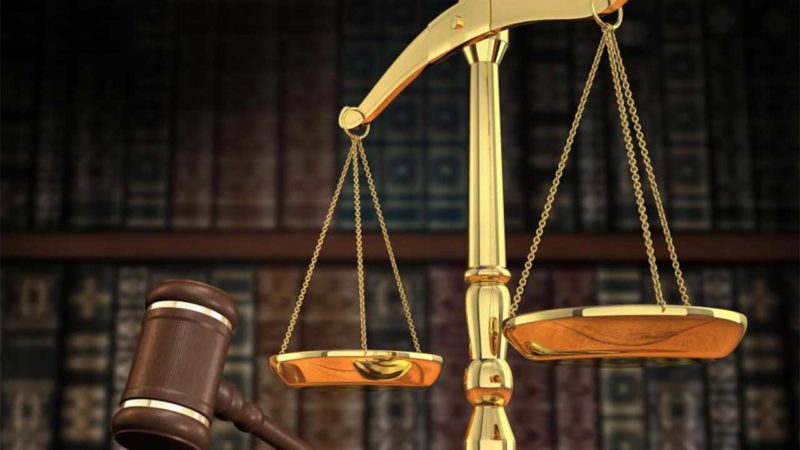 A Magistrates’ Court in Makurdi on Thursday ordered that three brothers who allegedly killed their 50-year-old father, be remanded in a correctional centre, pending legal advice.

The police for charged Terhemen, Nguher and Terkuma Iorlaha with Criminal Conspiracy and Culpable Homicide punishable under Sections 97 and 222 of the Penal Code Laws of Benue, 2004.

Magistrate J.K. Akoso did not take the plea of the brothers, for want of jurisdiction to entertain the matter.

Akoso adjourned the matter until Nov. 9 for further mention.

Earlier, the Prosecution Counsel, Insp. Omaye Ojata told the court that the case was transferred from the Divisional Police Headquarters, Lessel in Ushongo Local Government Area of Benue on Sept. 15.

MORE READING!  I thought it was crayfish, man arrested with Indian hemp says

The police alleged that the brothers accused their father of being a ”wizard” who is responsible for the death of one of their brothers.

Ojata alleged the suspects beat up Msugh and macheted him to death.