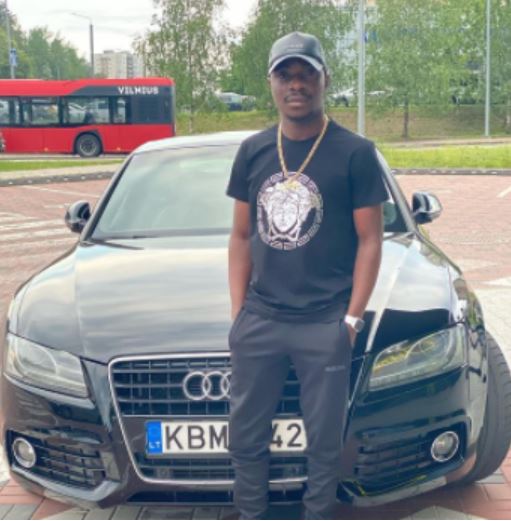 Junior, the son of a chieftain of the National Union of Road Transport Workers (NURTW), Musiliu Ayinde Akinsanya better known as MC Oluomo, has berated young men in Lekki. 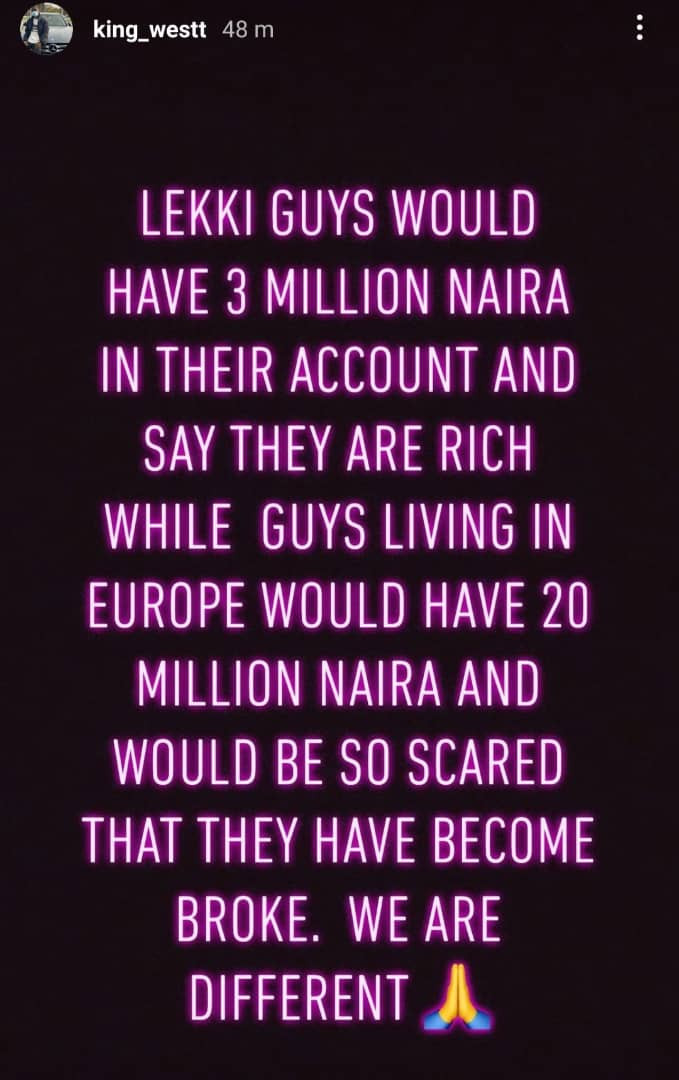 Related Topics:FeaturedLekkiMC Oluomo
Up Next