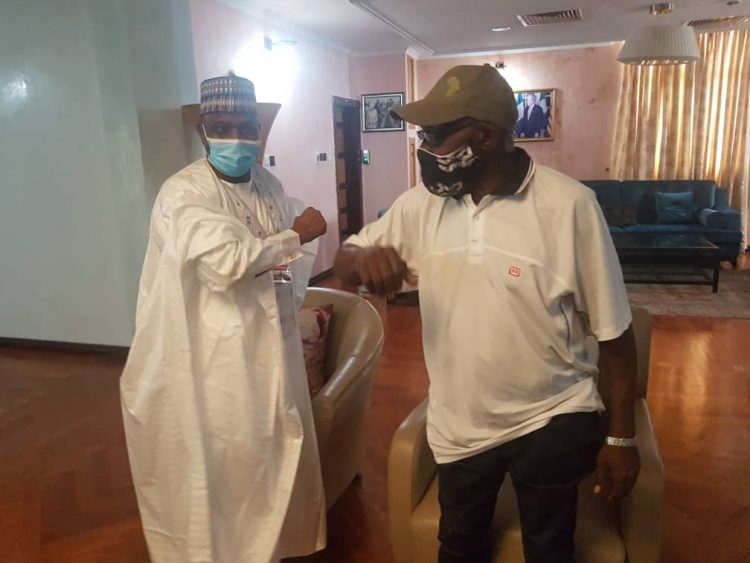 Tambuwal was in the company of five Special Advisers.

The visit, which lasted over an hour, took the dimension of a private session between Tambuwal and the octogenarian statesman.

Tambuwal, according to a statement in Sokoto by his Special Adviser Media and Publicity, Muhammad Bello, said the visit was to accord the former President a deserving, sincere and rightful respect in recognition of his status as an elder statesman.

“It is always good for us to come and see how he is doing, pay our normal homage to him as a respected leader in this country and consult him on very many issues of governance.

“We brought him the greetings and felicitations of the good people of Sokoto State.

“We continue to learn and drink from his wisdom, humility, wealth of experience and his fountain of knowledge in his years of governance and challenges of today.”

The former House of Representatives Speaker prayed good health of the ex-President and Nigerians in general.