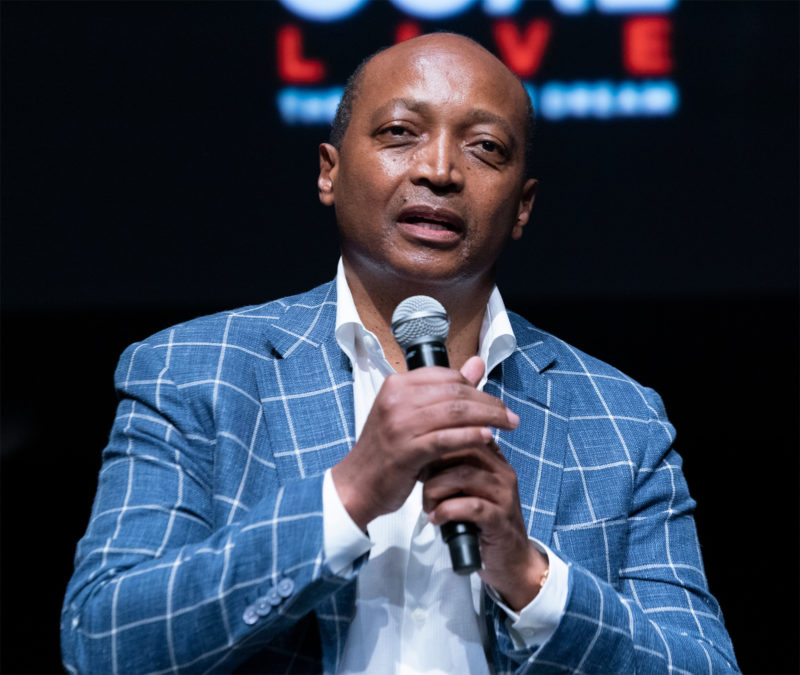 South African billionaire and owner of the football club, Mamelodi Sundowns, Patrice Motsepe, on Monday declared his bid for the presidency of the Confederation of African Football (CAF).

He is, therefore, the third candidate contesting in the election which will be hosted in the Moroccan capital, Rabat, on 12 March 2021.

The other two candidates are Malagasy’s Ahmad Ahmad, occupying the position since he defeated Cameroonian Issa Hayatou in 2017 after 28 years in office, and Ivorian Jacques Anouma, former chairman and president of honour of the Ivorian football federation (FIF), who joined days ago.

The bid of Motsepe, brother-in-law of the South African president, Cyril Ramaphosa, now in quarantine because of the Covid 19, was made public in Johannesburg by the chairman of the South African football federation, Danny Jordan, and the minister of Sports, Arts and Culture, Nathi Mthethwa.

Motsepe already has the support of the Nigerian football boss, Amaju Pinnick, who is yet to present his bid for the position, and that of the chairwoman of the Sierra Leonean football federation, Isha Johansen.

As the deadline (Thursday, 12 November) for bids is drawing near, it is expected that other candidates will declare their interest.