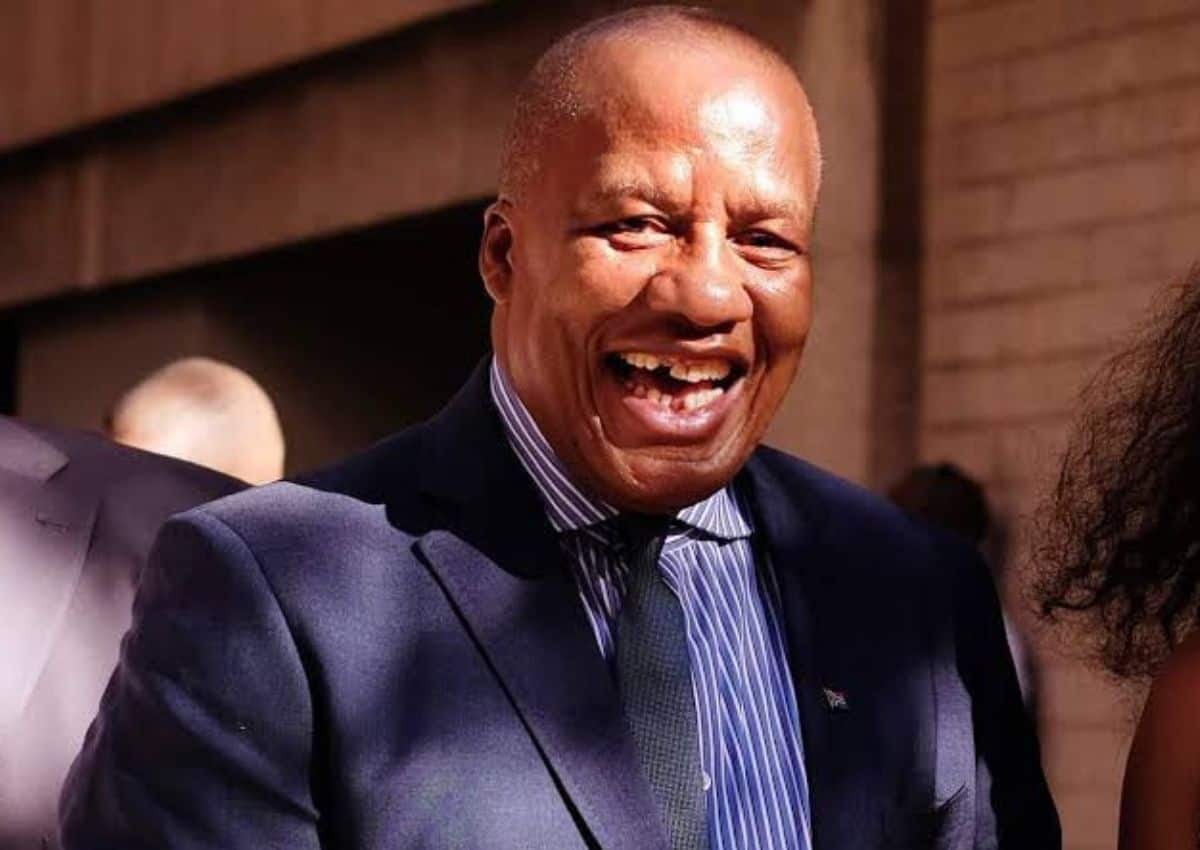 Mr Mthembu, who since 2019 had been serving as the minister in the presidency, was a parliamentarian and long-serving member of the governing African National Congress (ANC).

He had worked his way up the ranks over many years and has been described as a man of integrity.

In his tribute, President Ramaphosa said the 62-year-old was “an exemplary leader” and “life-long champion of democracy”.

“Minister Mthembu was an exemplary leader, an activist and lifelong champion of freedom and democracy. He was a much-loved and greatly respected colleague and comrade, whose passing leaves our nation at a loss.

“I extend my deepest sympathies to the minister’s family, to his colleagues, comrades and many friends.”

Ten days ago, Mr Mthembu shared the news in a tweet that he had abdominal pain and had tested positive for coronavirus. His last tweet on that same day read:

“I want to thank the many South Africans who have wished me a speedy recovery. As a people we must overcome Covid-19.”

Mr Mthembu will be remembered in media circles as one of the few officials who cultivated an open relationship between the media and those in power, even at the height of the tumultuous scandal-prone years of the previous administration.

He believed that politicians should be accountable to the people, a value that sometimes put him at odds with members of his own party who preferred that some of the controversies, including allegations of widespread corruption and mismanagement of then-President Jacob Zuma’s administration, be dealt with quietly within the party.

His name is trending on Twitter in South Africa, where many are paying tribute to his inspiring leadership, openness, kindness and humour.