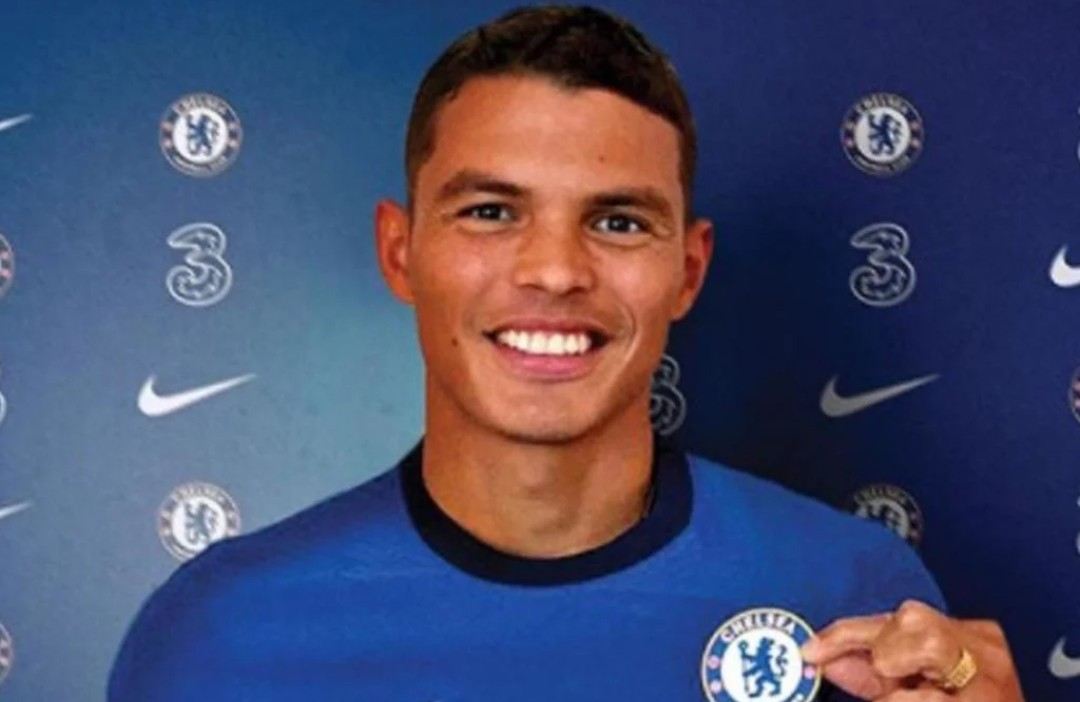 Chelsea defender, Thiago Silva has revealed why he never wanted to play in the English Premier League.

The 36-year-old Brazilian joined Chelsea on a free transfer from Paris St Germain where he spent eight seasons.

He’s set to make his debut in Chelsea’s clash against Barnsley in the Carabao Cup.

“I’ve never really seen myself in the Premier League previously,” Silva replied to question on whether he was ever close to playing in the league.

“That was because I saw it as a difficult style of football, personally. I didn’t have any desire to play in the Premier League.

“My impression of the football playing was that one with long ball, high balls and long shots. At the time, I couldn’t really see myself playing in that championship. But over time, the championship has developed tremendously. There is a lot more technical quality.”

MORE READING!  Lekki: I will never be part of any carnage - Tinubu
Related Topics:ChelseaFeaturedThiago Silva
Up Next