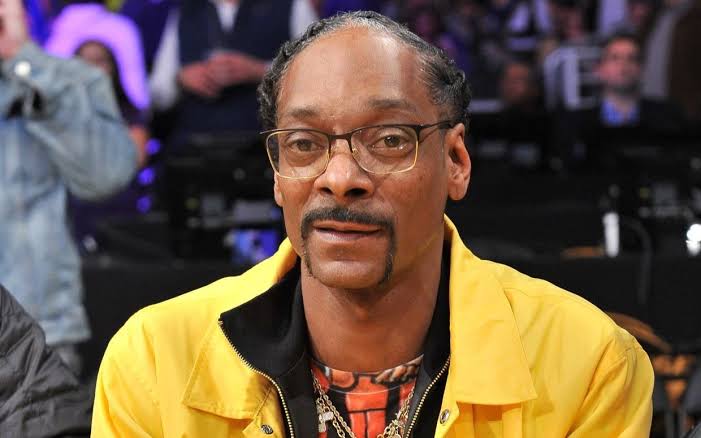 American rap music icon, Snopp Dogg,  has been announced as the new addition to music talent show, The Voice.

The Independent reports that Snopp would take up a Mega Mentor role, alongside the current roaster of coaches such as Kelly Clarkson, John Legend, Nick Jonas, and Blake Shelton for the show’s 20th season.

The rapper will provide counsel for singers entering the show’s “Knockout Rounds”, which kick off on 19 April on NBC.

“Drawing from his unique experience in navigating the music and entertainment industry as a renowned rapper, producer and performer, Snoop Dogg will impart a new and fresh perspective to help the artists craft their performances,” The Voice said in a statement.

“Coaches alone choose the winner to advance from their team. Each coach has one steal in the Knockouts.”

Reacting on his verified Twitter account,  Snopp said, “This is not a joke… Excited to join The Voice as this season’s mega mentor.”
The Voice debuted in 2011 with Shelton, Christina Aguilera, Adam Levine, and CeeLo Green as coaches.

Others who have worked as coaches on the show over the years include Pharrell Williams, Shakira, Usher, Alicia Keys and Gwen Stefani.