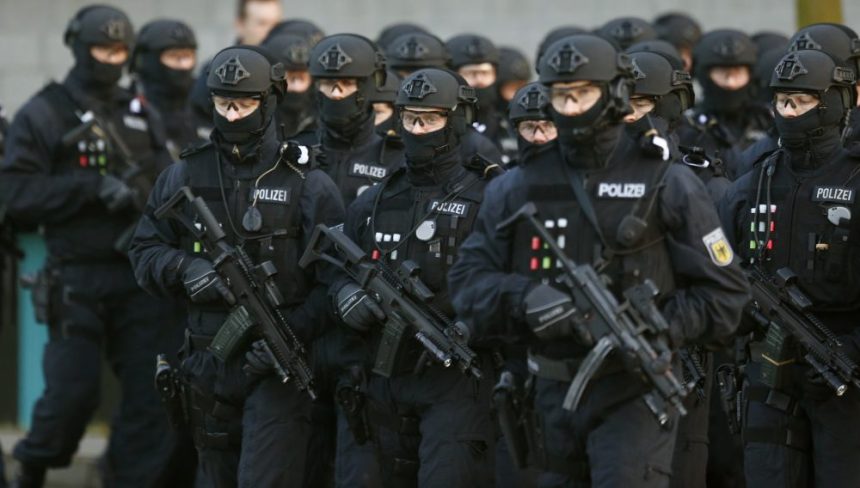 A woman called the police on her brother, after she woke up to allegedly find his p3nis in her mouth.

The woman, who lives in north-east Queensland, Australia, says that she had invited her brother to her home to mow her lawn on Friday afternoon.

She has alleged that after falling asleep she woke up to find her brother had put his p3nis in her mouth, reports Townsville Bulletin.

The woman then claims that after the alleged sexual assault he then walked back outside to mow her lawn.

Emergency services were called at 2:20 pm and police officers soon arrived to find the man mowing the lawn.

Officers questioned the man over the incident and police have launched an investigation.

Makeup artist transforms her face to look like president Buhari