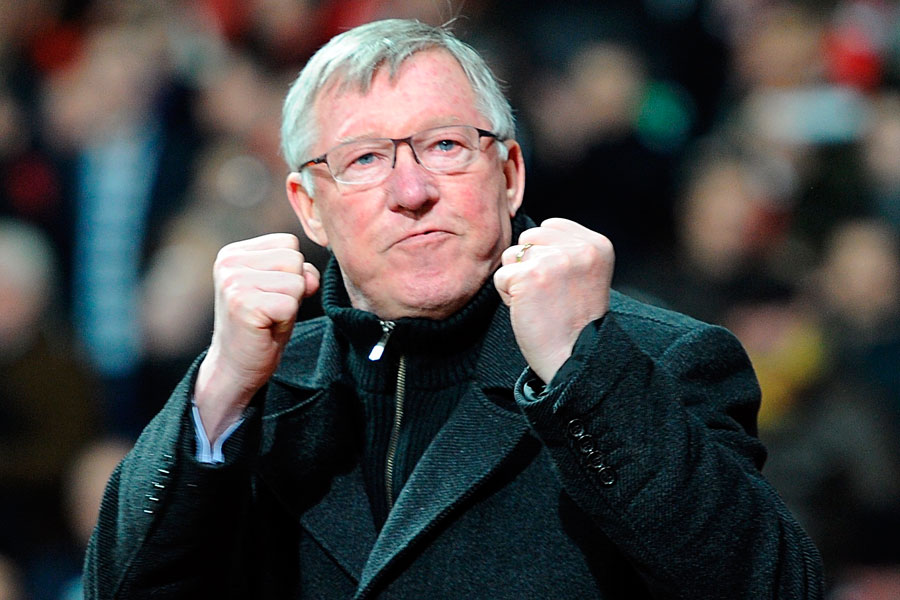 With the likes of Sadio Mane, Mohammed Salah and Roberto Firmino, the Reds tore through the league to end their 30-years trophy drought last season, having won the Champions League a season before.

Jurgen Klopp’s team have become stronger despite the absence of Virgil Van Dijk, but the inclusion of Diogo Jota and Thiago Alcantara in the squad poses more threat to opponents.

Speaking on ‘A Team Talk With Legends’ panel in aid of Sports United Against Dementia and the League Managers Association’s charity In The Game, Fergie admitted he’s glad he retired when he did.

“They are the two most successful teams in Britain when you add up all the trophies,” he said.

“United against Liverpool, it is the game of the season – the most successful sides in the country.

“Thank goodness I’ve retired, because when I see Liverpool’s performances over the last two seasons – they have been phenomenal.”

The Scott legend also revealed how he missed out on signing Liverpool Skipper, Jordan Henderson after medical team raised fear about his running pattern.

“We were ready to make a bid for Jordan Henderson at Sunderland. I spoke to Steve Bruce and he loved the guy.

“And then our medical department said they were not happy with his running style – he could be the type to have injuries.

“I must say it was one of my bits of management to make sure the player is always available. If you sign a player and he is not available for you, it is a waste of time so that is the point I have to make about Jordan.

“We loved him as a player and he has proved that now, he has been fantastic and all the stories I am being told, it tells me I missed out on a really good person.”