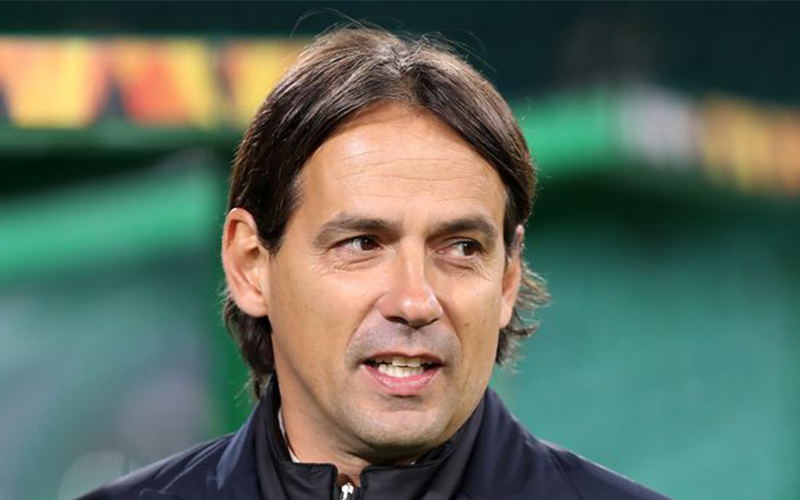 Italian Serie A Champions, Inter Milan, have announced the appointment of Simone Inzaghi as its new manager.

Inzaghi would assume his new role as head coach following the recent departure of Antonio Conte.

Recall that Conte left the club last week after winning the Scudetto to end the Nerazzuri’s 11 years Serie A title drought.

Inzaghi would be taking over the Italian giants after signing a two-year deal having spent five years as the manager of Lazio.

“Internazionale Milano would like to welcome Simone Inzaghi to the Club, as our new First Team Coach: the Italian manager has signed a two-year deal with the Nerazzurri. #WelcomeSimone,” the Nerrazzuri’s statement on Thursday read.

Inzaghi’s appointment comes after striker, Romelu Lukaku, buried his exit rumour following the departure of Conte with the former Manchester United striker stating clearly that he has no intentions of leaving the club.

Rumours of Lukaku’s exit sparked as a result of Inter’s desire to raise funds this summer, according to Sky Sports.

Speaking to Belgian broadcaster VTN on Wednesday, Lukaku said, “Yes, I am staying. I’ve already had contact with the man who normally becomes our new manager [Inzaghi]. Maybe I shouldn’t say that yet… but it was a very positive conversation.

“There’s also the challenge of doing it again [winning the league with Inter]. I feel good at Inter.”

Related Topics:ConteInterSimone Inzaghi
Up Next